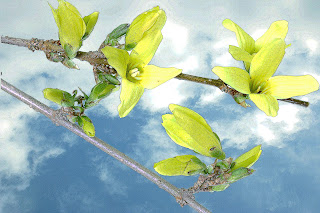 As some of you may know, my memoir, Again in a Heartbeat, is a love story. Part One of my book is about meeting John and falling in love, raising a family and ultimately going through a seven-year ordeal of watching him die. Part Two centers on grief, widowhood and dating again.  What do you do when Prince Charming makes a final and dramatic exit from your life?  How do you go on in middle age as a single woman with two children? And can you?  These are the questions I pose and which I answered for myself through the healing power of memoir.  Below is an excerpt from Part One:
It had been seven years since he’d first been diagnosed.  There had been CT scans, bone scans, MRIs, radiation, ultrasounds and chemotherapy.

“What new test will medical science dream up?” John asked.
All of it merging now into one long, unforgiving illness. I’d get home and find my husband asleep on the couch, under an afghan. An old movie was running on the .
“The worst time for me is after dark,” he told me. “The house is quiet and I can’t sleep.”
All these years he had been terrified, horrified by what was happening to his body. I knew he viewed it as a personal failure; that he had let me down. Yet he kept it from me as he fought his solitary battle with cancer. His honor had been at stake.  That battle he had surely won.
I had a flashback - him whispering how much he loved me.  He made it so easy for the girl who had once felt unattractive.  With him, I was lovely and desirable. With him, I became a wife and a mother. I became a woman.
Posted by Susan G. Weidener at 9:06 AM