A Memoir Looks At Cancer - Part 2 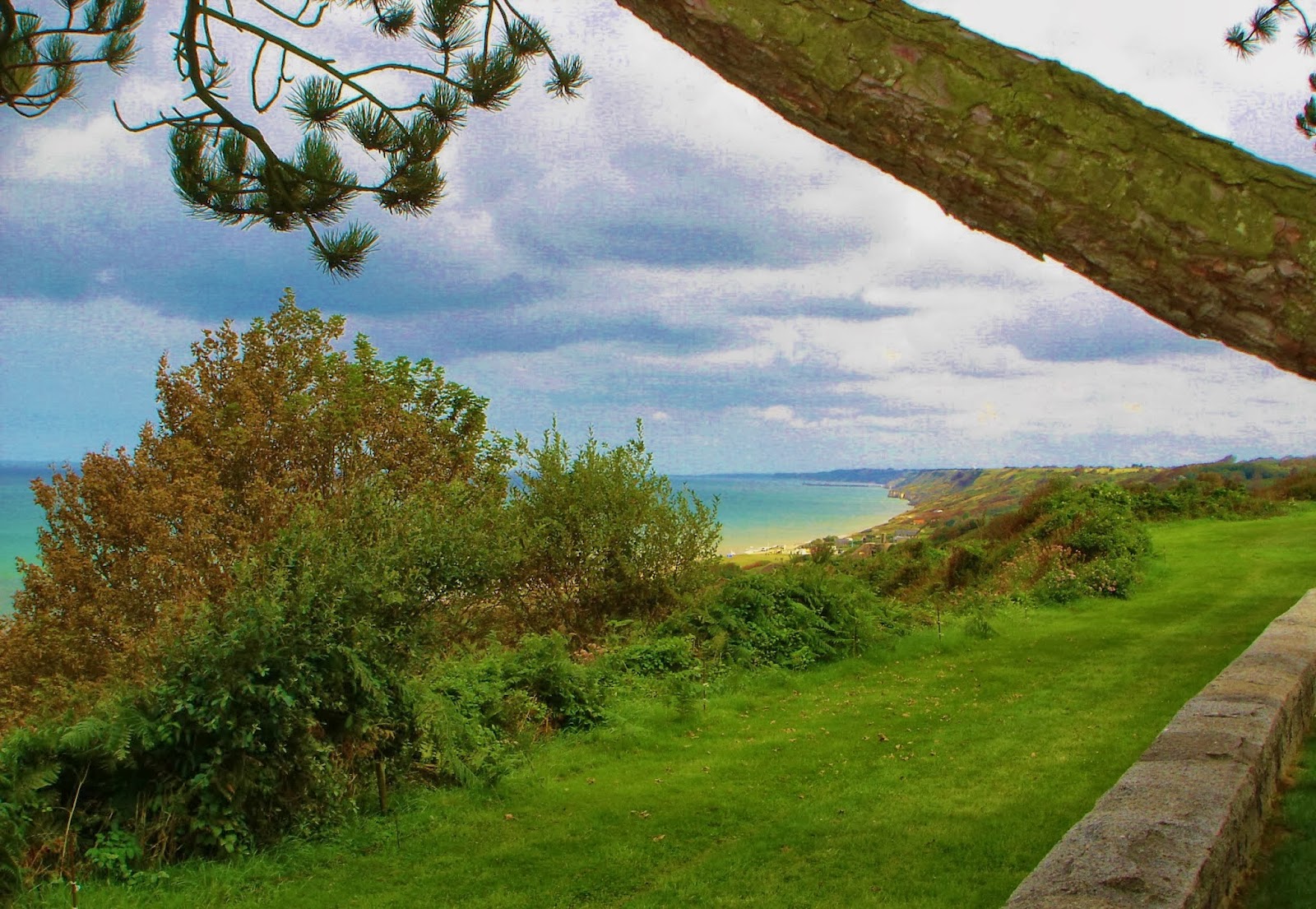 This is another excerpt from John's memoir. John wrote this in 1992 so realize that things may have changed in how doctors practice "bedside manners" with patients, or - as in the previous excerpt - how corporate America treats employees with cancer. Or maybe after more than two decades, not much has changed.  You be the judge.  I welcome your comments and observations.

I think that for memoir writers, or any writer, John's work is an example of good storytelling and sharing with readers his life experience  in a very human way.  He had dug deep and found his voice.

The following passage will appear in my true life novel about love, honor, and risk-taking. I have changed John's original work from first to third person and use his pseudonym Jay Scioli to tell his story.

Doctors and medicine in America today cure nothing. Although an obvious generalization and oversimplification, the fact remains that most medicine merely treats the symptoms and not the disease. Jay felt sure that in centuries to come, man would look back on 20th century doctors the same way that people today laughed and shook their heads over the lack of sterilization and the use of leeches, a few centuries ago. Jay remembered a wonderful scene in the movie, Star Trek IV, The Voyage Home, where Doctor McCoy and Admiral Kirk are in a 20th century San Francisco hospital and overhear two residents conversing on an elevator. The residents are discussing cancer treatments – radiation, chemotherapy, imaging, when McCoy turns and remarks, “What is this, the goddamn Middle Ages? It sounds like the Spanish Inquisition.”


Jay learned during the early days of his ordeal that a cancer patient is never promised a cure and sometimes the medicine or treatment seems worse than the disease. That’s why he continued to fall back on his training at West Point. Like a plebe suffering through hazing, he had two choices – quit or take it. With cancer it was the same choice, except that quitting meant dying. So you have to take it and fight it. You can fight it with tears or you can fight it with anger. But, you have to fight. To paraphrase Dylan Thomas, “You cannot go gentle into that good night.”


He remembered a surgeon by the name of Malone. He wanted to do surgery, the whole thing - a bag, a colostomy, and no guarantee of a cure. Malone was sitting at a desk in a loose gray fitting suit. Probably at least sixty. The office was immaculate. He didn’t even have one piece of paper on his desk. Malone could have been a travel agent or an insurance salesman. He barely said hello. 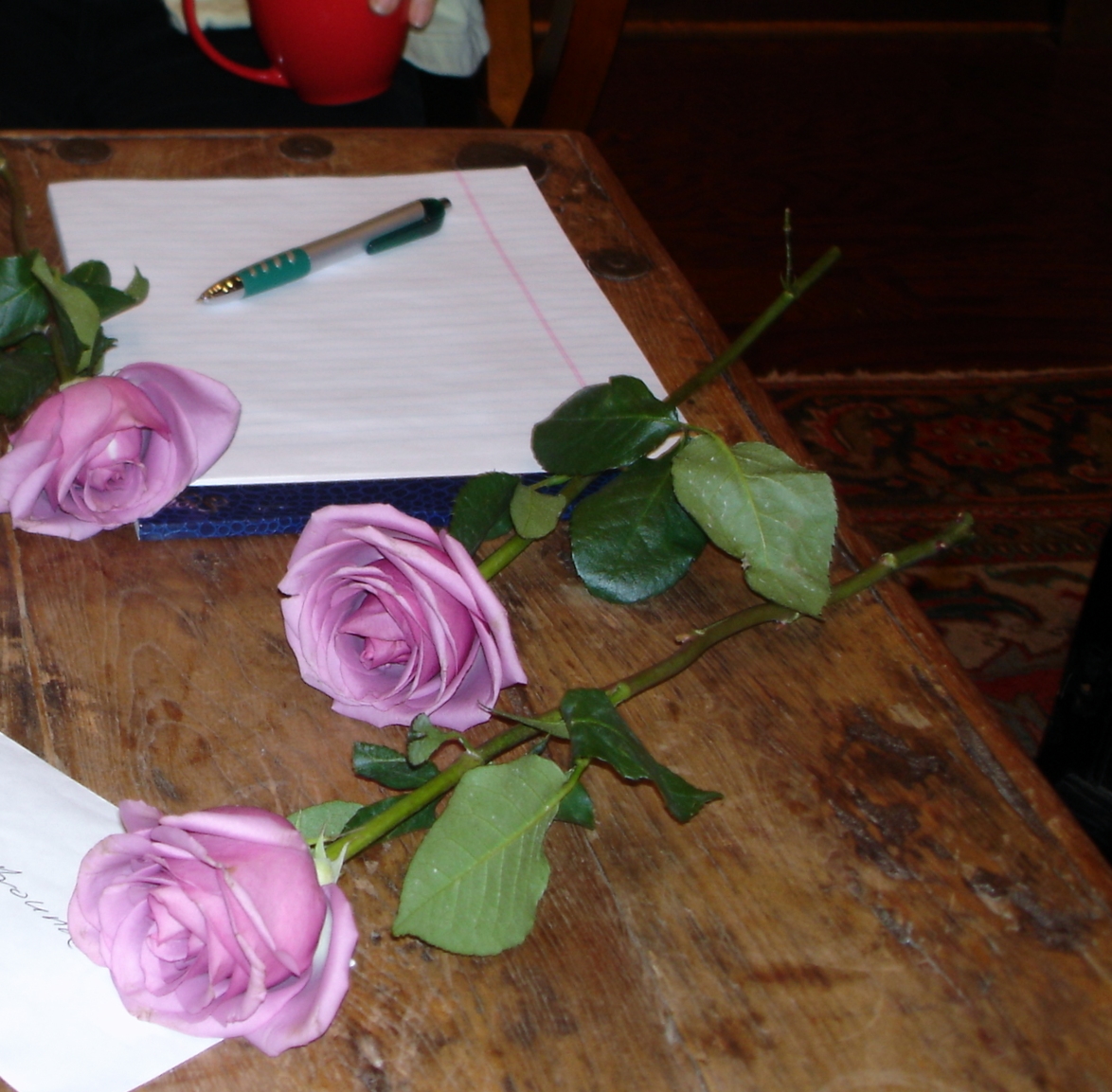 “So I’ve read your records. What’s the hesitation?”

“I was hoping there was another way, rather than the radical surgery,” Jay said.

“Look you have colon cancer. Do you want to live?” He continued. “You have no choices. Forget the radiation. Today is Thursday. Check into the hospital on Saturday, I’ll operate on you on Monday and you’ll be out in three weeks.”

Jay had heard it from the first doctor he saw when he got the initial diagnosis. If enough people told you that a white wall was black in color you had to start believing them. Maybe, Jay thought, I’m color blind.

“Yes, a bag with no cure,” Jay said. It wasn’t that the thought of his death scared him; it was the mere thought of massive surgery that totally frightened him. The thought that someone had to cut into his flesh and remove things was totally abhorrent to him.

“Life is a gamble,” Malone said. “There are no promises. I did a very similar operation that I’m proposing for you on another man. You should see him now. Walking up and down the steps, going back to work, even playing a round of golf. He’s fine.”

Jay started to say something, that he still felt confused, but suddenly Malone stood up and looked at his watch. “It’s late and I’m expecting a liver in a minute for a transplant. That’s it. Take it or leave it. Ok?”
Posted by Susan G. Weidener at 8:20 AM