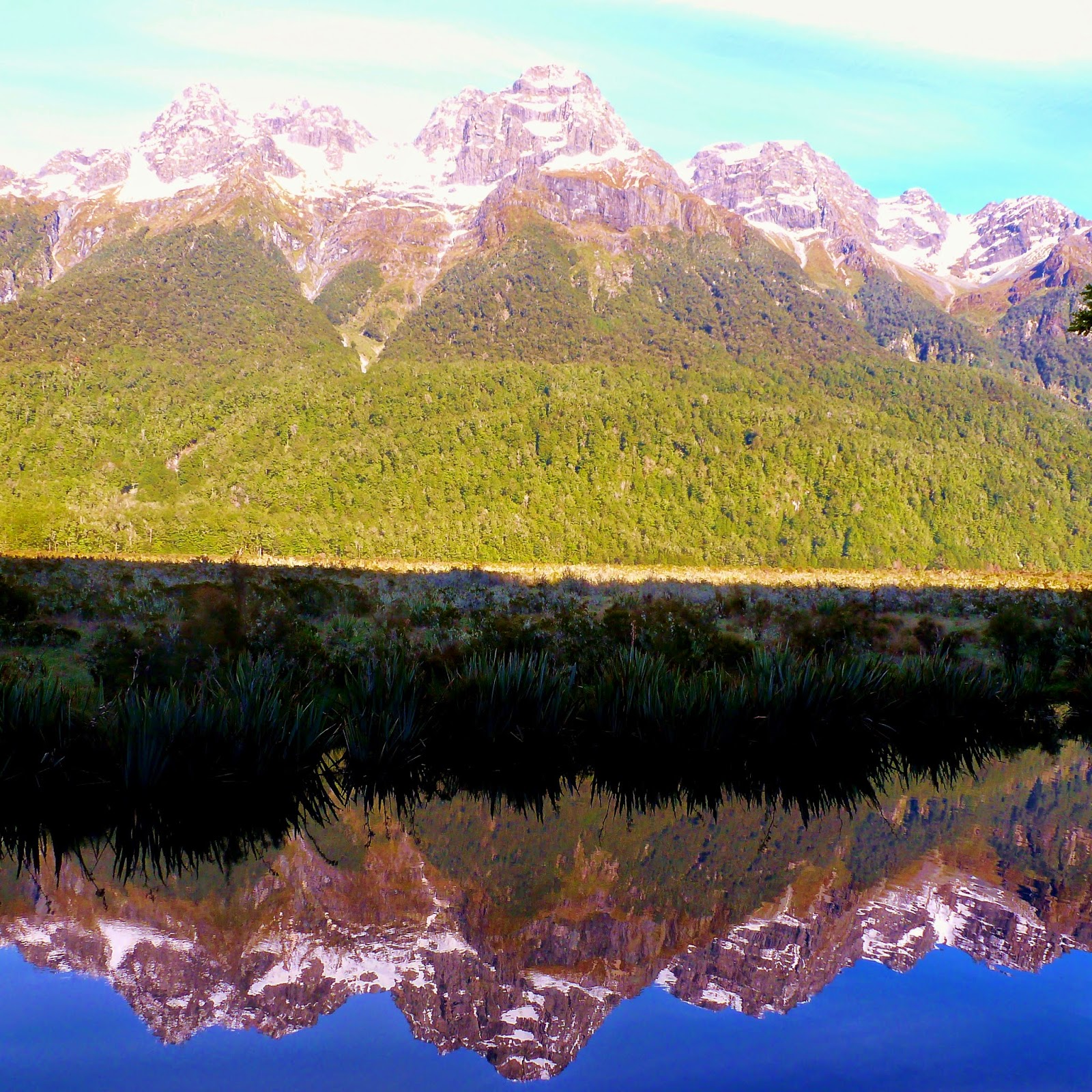 What makes us writers? Is it the ability to craft words into lyrical phrases, create memorable and complex characters, hone a message that captivates readers? Yes, of course, but the modern writer, with rare exception, becomes a better writer by expanding horizons, traveling the world and absorbing the people, the customs and the culture.

I recently traveled for 17 days to the South Island of New Zealand, also known as the gateway to Antarctica, that’s how remote it is. Only a thousand years ago the Maori people of northern Polynesia set foot on “Aotearoa", their word for New Zealand. Translated, it means "the land of the long white cloud."

The British didn’t settle Christchurch until the mid-19th century and the only castle in the country – Larnach, located in Dunedin, wasn’t even built until 1861. More sheep than people populate the verdant, rolling hillside pastures, although at one time the entire country was wooded. The only animal life consisted of birds; many species lost their ability to fly as there were no predators. 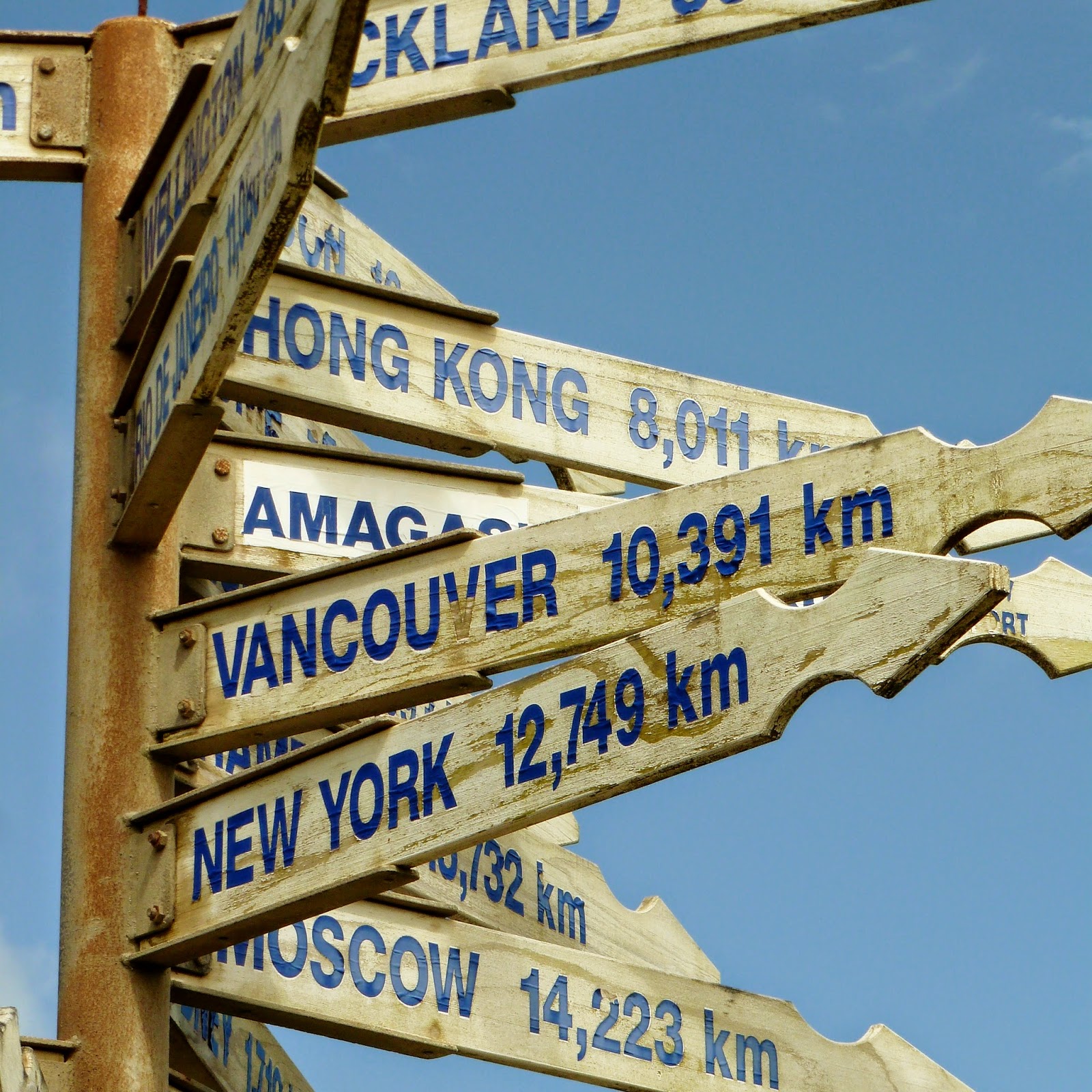 Getting to New Zealand from where I live outside of Philadelphia, Pennsylvania feels like traveling to the moon. A 9,000 mile journey, it entails flying across the United States; then from Los Angeles to the Fiji Islands and from Fiji to Auckland; from Auckland to Wellington, the southernmost tip of the North Island, which is where my son and I began our journey.

From Wellington, a three-hour ferry ride across Cook Strait landed us in Picton on the South Island; from there we traveled the entire perimeter of the island, driving 2,000 miles as we toured the land of the long white cloud, also known as the "long bright world" or "land of abiding day" because of the length and quality of daylight in New Zealand.


The scenery inspired Peter Jackson, New Zealand film director’s Lord of the Rings trilogy and The Hobbit trilogy, based on Tolkien's novels of the same name. New Zealand tourism has capitalized on both, advertising the unspoiled landscapes as the "perfect Middle-earth.” 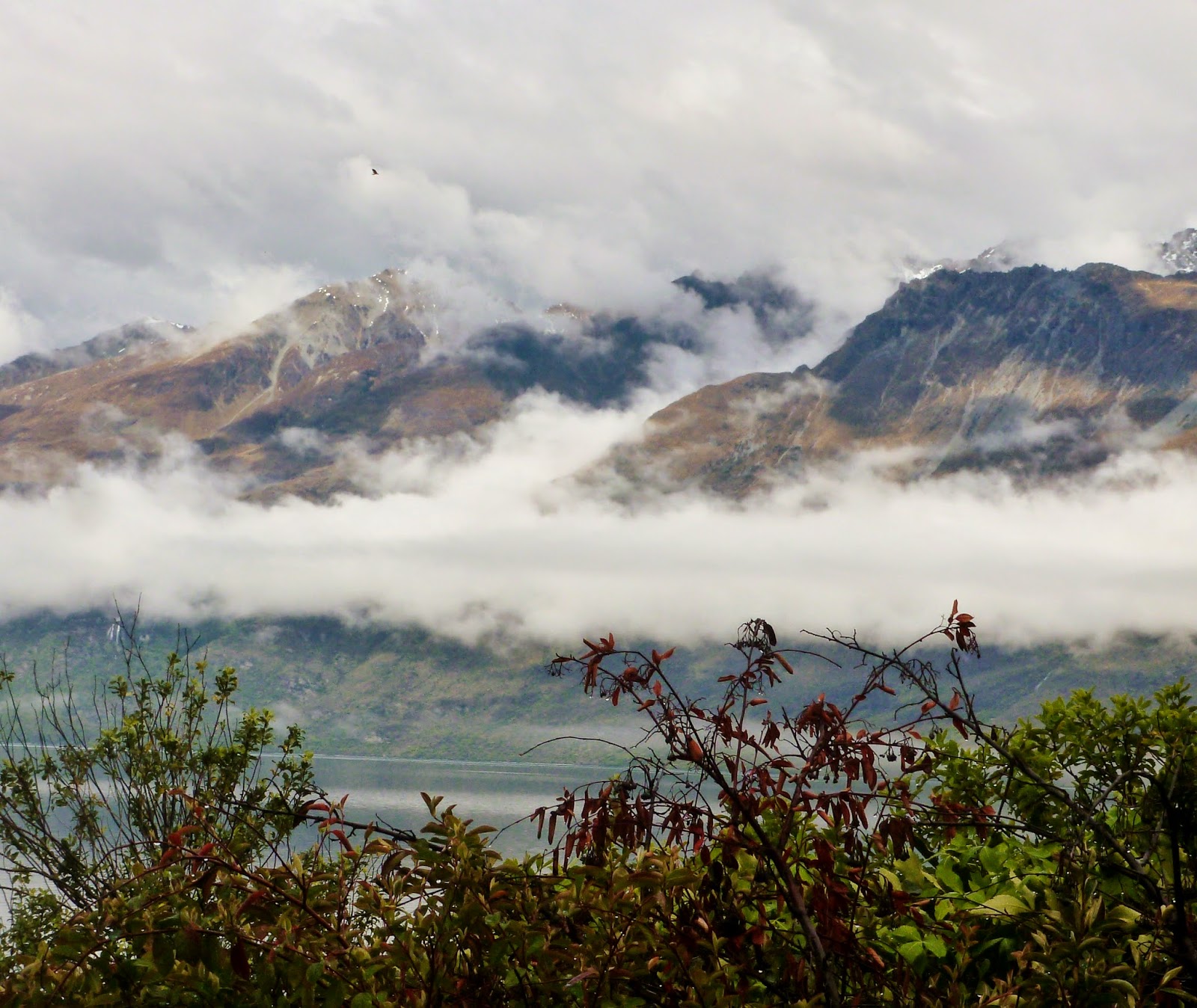 Although I had traveled to the beautiful North Island several years ago, the South Island is beyond breathtaking; it is almost other worldly. Clouds and floating mist drape snow-covered mountains like so many gauze necklaces.

Glaciers plunge to rain forests and fiord lands to the narrow and deep inlets of the mighty Pacific Ocean. Waves crash against huge jutting rocks; seals sun themselves on boulders. 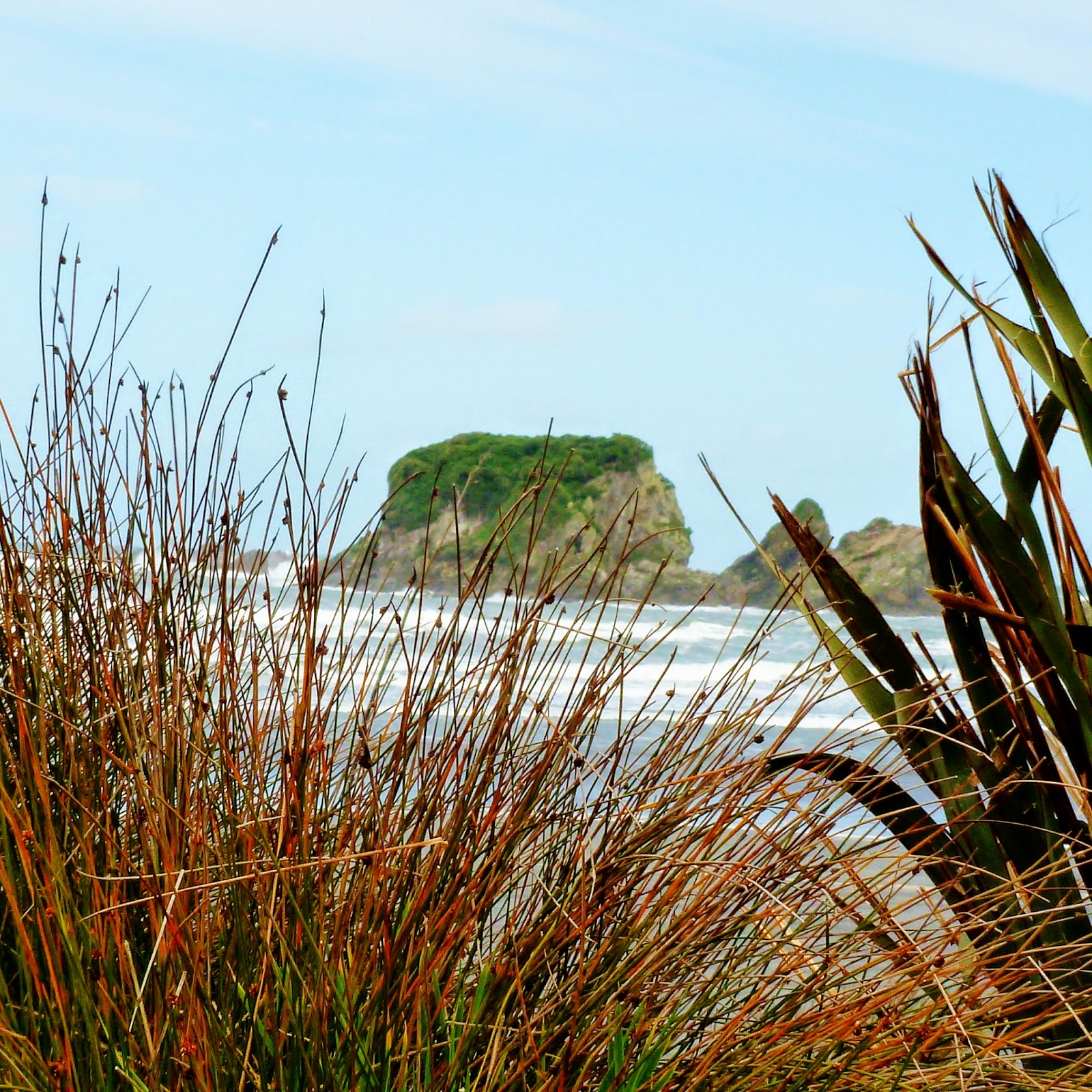 are a photographer’s dream. Mountains are mirrored in perfect clear lakes. Nature is mightily and powerfully on display. 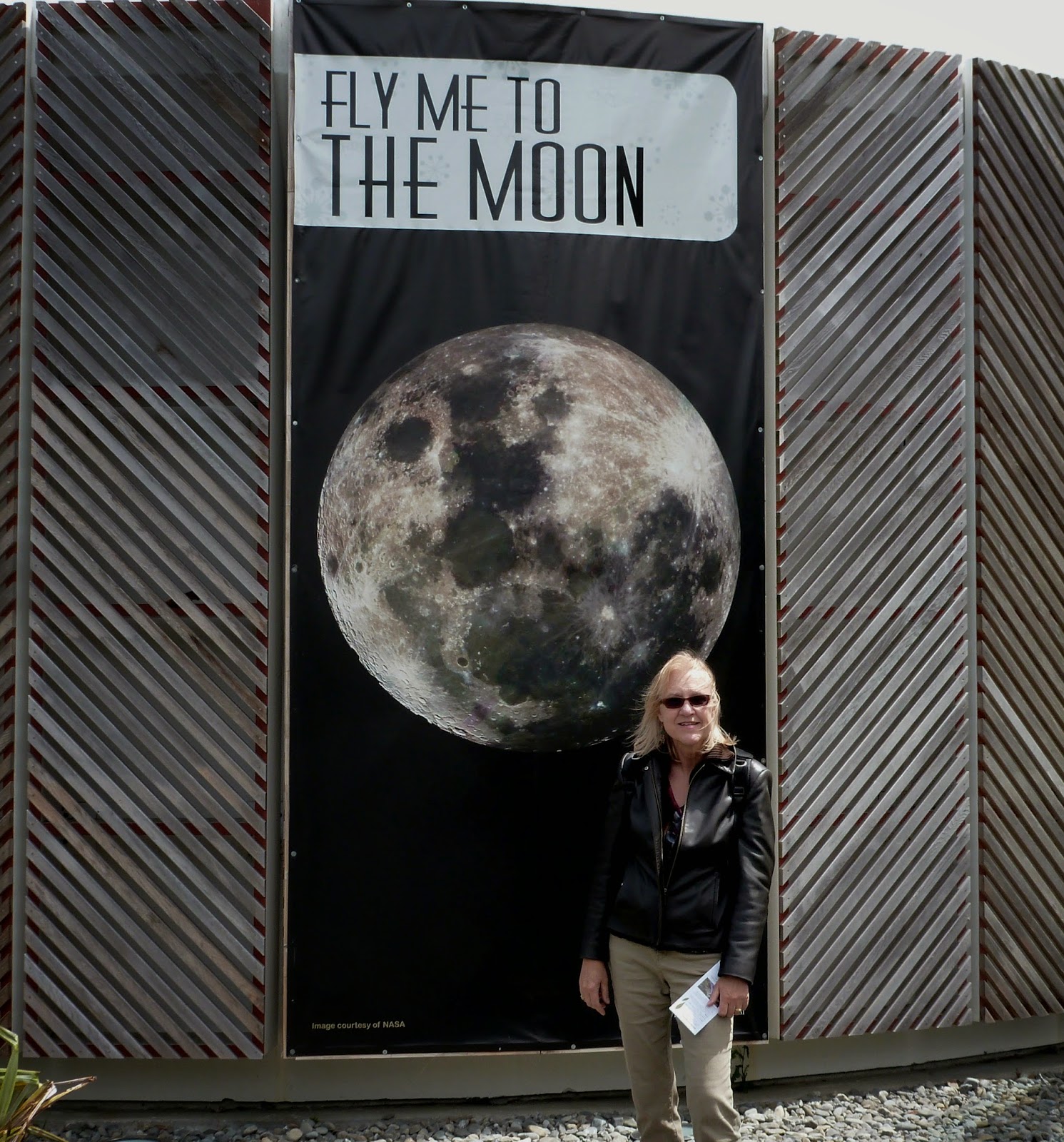 A true traveler becomes aware of different cultures, languages and customs. A writer breathes it in, embraces and learns from it. In the contemplation that travel affords, an opportunity to develop as creative people is ours for the taking.

Interestingly, when I traveled to Wellington, I arrived during the city’s first LitCrawl. Seventy writers and performers throughout 15 venues allowed visitors to make a choice from a lot of options.

I selected “True Stories Told Live” at the Embassy Theatre, Kent Terrace. Memoirists, like our writers in the Women's Writing Circle,  stood up at a mic and spun inventive vignettes. It was literally standing room only as the crowd of men and women of all ages spilled out of the area where the writers spoke into the upper gallery of the movie theater.

“We’re thrilled at the turnout . . . we had no idea it would be this popular,” enthused a member of the New Zealand Book Council whom I spoke with. The writers’ books were displayed; many were independently published or with a small university press.

Everyone has a story to tell no matter where in the world you travel. 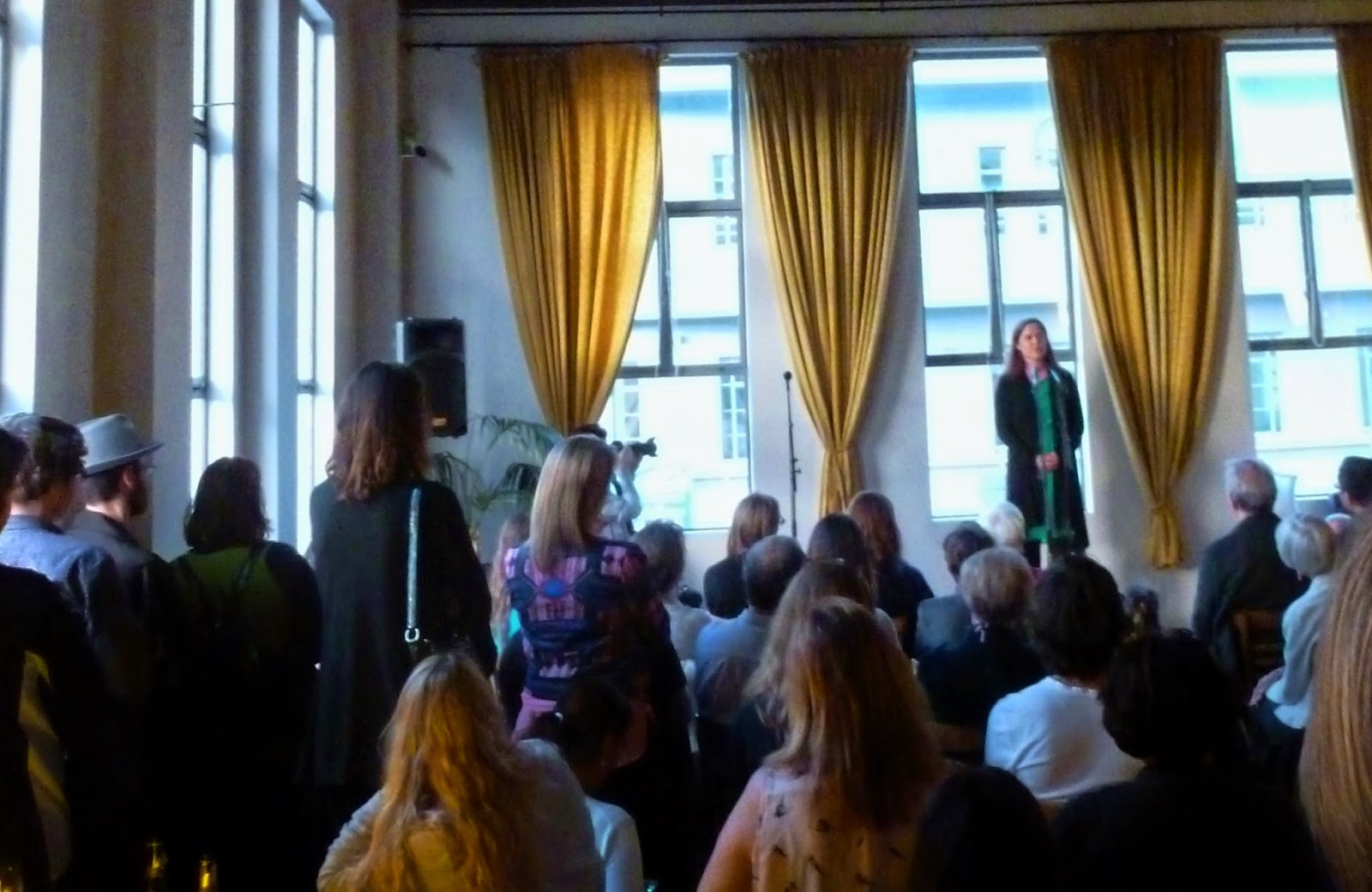 We become better writers by opening ourselves to the larger world outside our own safe havens.We weave more inventive ways to tell our stories when we break our comfort zones and travel. As they said at LitCrawl, you’re a miner and around every corner is a nugget of gold.

How about you? Have you found inspiration in travel? 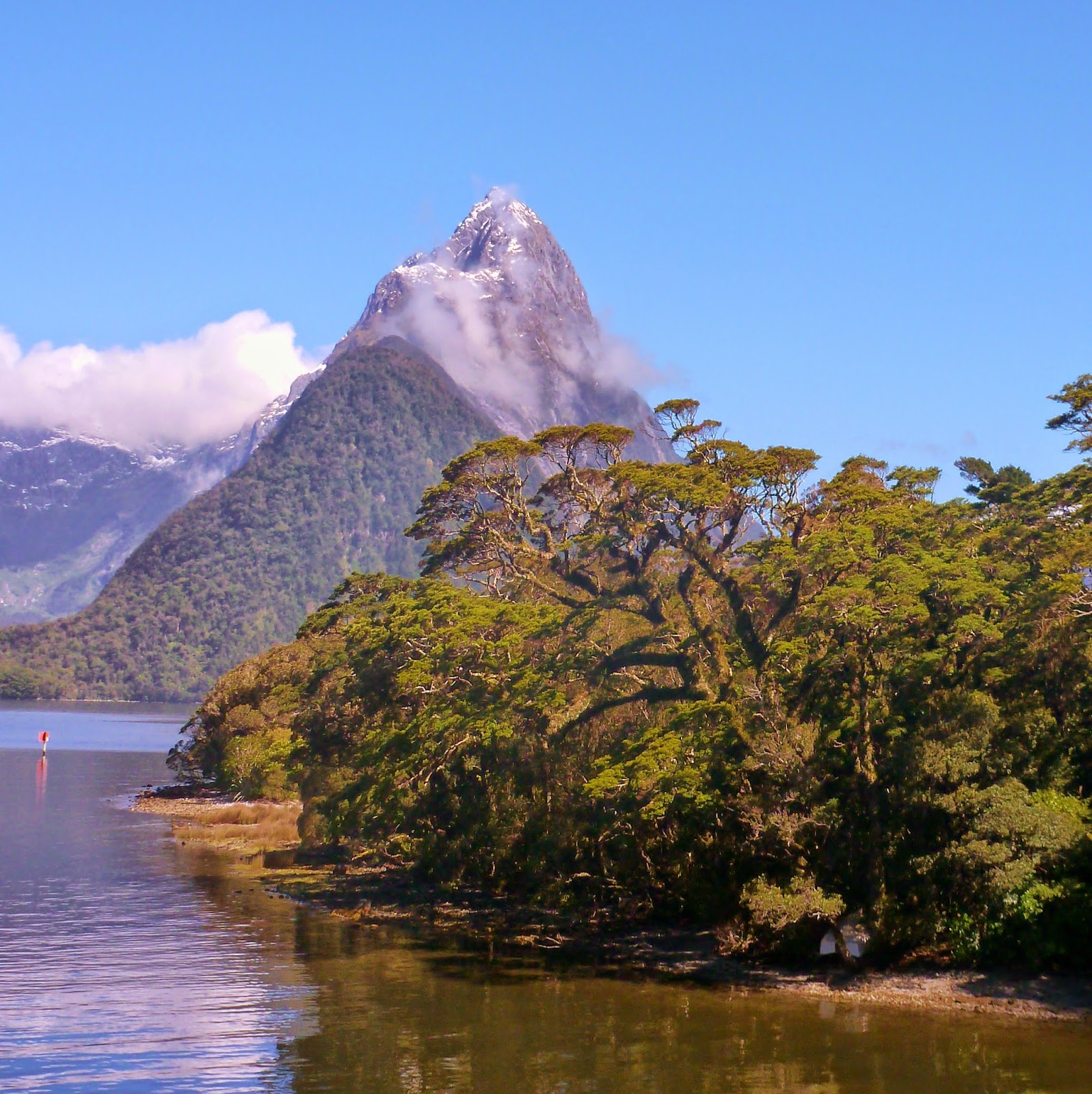