How Our Story Encourages Others To Tell Theirs 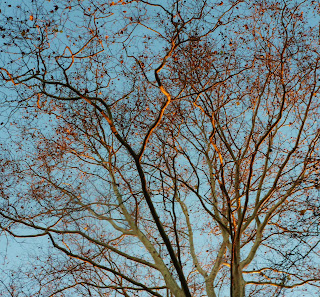 With the coming of Advent, I’ve been asked to give a presentation on the power of story at my church, St. Mark in Honey Brook, Pennsylvania.

Advent starts four Sundays before Christmas. In Latin 'advent' means “coming” or the arrival of a notable event or person. In the Christian tradition, it marks the anticipation and arrival of Jesus, as well as anticipation of his second coming as the Messiah. No words are needed to express the power of this story.

What about our own stories? Does sharing our story encourage others to share theirs?

Studies have often shown that we are wired to remember stories more than data, facts or figures. In this country, the media capitalizes on that – on sensational narratives that have no basis in reality, yet capture the attention of their audience on any given day and take precedence over facts and accurate reporting.

Story gives us an opening to teach or persuade – but, mostly, learn more about ourselves and others. If done with goodwill and intent, this is a gift.

In a world where forbearance has become a necessity of survival, sharing our stories offers renewal and reasons to be grateful.

I was recently approached by a woman in my exercise class. She had heard I was an author and had taken my memoir, Again in a Heartbeat, out of the library. She told me she liked it because it was “the kind of book you can read” meaning she was able to pick it up and finish it without a lot of effort. Then she asked: “Did your sons read it? And, if so, what did they think? Were they upset with some of it?” 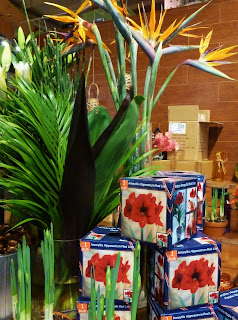 I’d been asked this question before, but truth be told it wasn’t until last year – almost four years after the book’s publication – that my sons read it. Fortunately, they enjoyed it and seemed to have a “greater appreciation” as my younger son put it for what I went through watching their father die and then having to tackle the job of single mother.

This got me thinking again how grateful I am each time someone approaches me on a personal level and asks a meaningful question. But I suspect this is not just because they are interested in my story, but, rather because they wonder how their own children or family might react to their story – their “truth” to quote a popular memoir phrase.

The answer is that it probably doesn't matter.  The “power” of a story resides in a narrative that brings both the storyteller and her audience together, sometimes in a transformational way.

As a bit of a shameless plug, I am offering a two-hour session on how to get started writing your story, something I do either in person or on the phone. Both myself and the person I'm working with are almost always surprised by what we find – that the story they thought they were going to write bears little or no resemblance to the story they actually long to write. 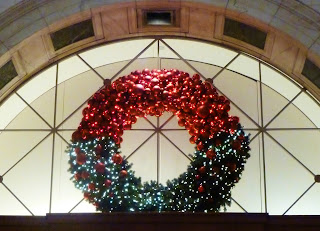 During this Advent season, which begins Nov. 29, I’m looking forward to talking about how powerful our stories can be.

If you’re in the area, please join me and the good folks at St. Mark Episcopal Church at 6 p.m. on Dec. 2 for a light supper, followed by my talk.

And maybe, if we're lucky, someone will tell his or her story – and, for that, we are all richer.

Your thoughts, comments and reflections are most welcomed.
Posted by Susan G. Weidener at 9:09 AM