Writing About Secrets - Your Own or Your Character's 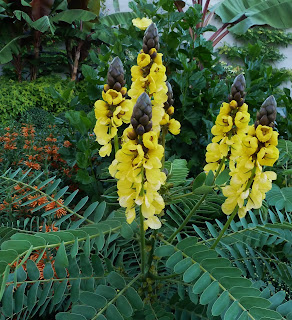 We often avoid revealing and writing our deepest secrets. Why? The simplest answer: “If people knew that about me, they wouldn’t like me.”

It can be easier to couch our secrets in fiction – writing the story in third person, even though it is our own story we're sharing. Whether told in first or third person, secrets are portals to great storytelling and compelling characters.

They offer readers universal experiences; an addict doesn’t want to reveal her addiction; a woman can’t confess she was raped. In that sense, too, a trust develops between the writer and her readers.


Of course we all have information about ourselves we don’t reveal to others. Not all truths need to be shared to live a healthy and happy life.

Revealing secrets – especially as memoir writers – requires gut-wrenching honesty. I tried to do that in Again in a Heartbeat when I shout at my dying husband, "I wish I'd never met you!" Once I wrote that and accepted my pain  . . . I began forgiving myself.

In a short story for our new anthology Life Unexpected, I write about a woman who ponders a secret she long held from everyone but her closest family. As she remembers the pain of that time and place – it opens insight into her life; an appreciation for her choices and life's mysterious journey.

Sometimes, a meditative walk helps. I would stroll the River Walk in Tucson during my winter retreat there, pondering whether to tell her story in first or third person. After much reflection, I finally decided on third person - because it afforded more creative leeway. 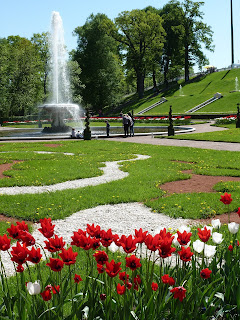 Think about when and how to reveal a character's secret. At the beginning of the story, the middle? As a flashback, as a conversation with another character? And by doing so, does it add dimension to your character? My guess  . . . it does, immeasurably.

In a Writer’s Digest article about creating compelling characters, one ingredient in doing so is revealing a character’s secret.


For your character, a secret is that inclination or trait (such as a psychological disposition to dishonesty, violence, sexual excess, or the abuse of alcohol or drugs, to name a few) or an incident from the past that, if revealed, would change forever the character’s standing in her world, among co-workers, neighbors, friends, family, lovers. Secrets inform us of what our characters have to lose, and why.

Drawing on the example of Blanche Dubois (Streetcar Named Desire), her secret is that through drink and illicit sexual liaisons, she has become so emotionally and physically dissipated she could not hold on to the family home.

We are our own best source for understanding secrets. We know our own, and if we’re insightful, we understand how they affect our behavior—specifically, how they make us afraid.


A key to writing a compelling character is showing her vulnerability. One of the best ways to do this is by allowing the character’s deepest secret to be revealed. In that same article: “When people are wounded or in need of help, we are instantly drawn to them – it’s a basic human reflex.”

The article also contains helpful writing prompts to get you started on crafting interesting characters.

What about you? Have you written about a secret either as fiction or memoir? How did that work out?
Posted by Susan G. Weidener at 10:29 AM