Falling Out of Love With Boy-Meets-Girl Holiday Movies 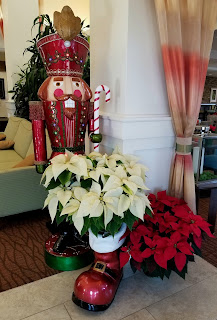 It’s that time of year again when Netflix and the Hallmark and Lifetime Channels flood us with the “boy-meets-girl” holiday movies. From the prince-meets-commoner take on Harry and Meghan Markle, to the saucy woman proclaiming her career comes first—until she meets that guy at her grandmother’s candy shop in New England who helps save the candy shop and the town—it’s all the same.

Men rescue women from their loneliness and their inadequacies in a world which makes being single about as appealing as traveling to the North Pole. While the “heroines” are feisty and kind, they are also very confused as to what they want out of life—until, of course—Mr. Right walks in.

Wouldn’t it seem in this age of #MeToo and women’s rights they would have lost appeal? Like too much tinsel on the tree, they lack the charm of Bing Crosby and Rosemary Clooney duetting “White Christmas” at the piano with a fire crackling in the background. Although that was ANOTHER FANTASY, it seemed more artfully done, considering the times. Movies have always been ripe with manipulation and marketing, but good music and Danny Kaye and Crosby wisecracking with each made for entertainment. 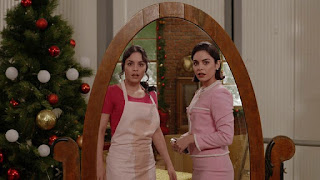 Instead, the contemporary holiday romance offers one dour message—neither boy nor girl is fulfilled without the other, and all—if you believe the fairy tale—end up living happily ever after in that quaint New England town, or on the throne of Aldovia, a fictitious country that resembles Monte Carlo. (Grace Kelly anyone?)

It’s easy to say that watching them is little more than a harmless pastime, background noise while checking the Instagram feed, Facebook postings, or zoning out after a long day. But are they more? Are they sugar overload like eating too many cookies and licking too many candy canes? Can they “rot” us inside and out? And, if so, why watch? I admit I’m guilty of tuning on and off over the years, although this year I found their banality and manipulation even more than a woman who prides herself on being a silly overly sentimental romantic could stomach.


Perhaps, it’s that they are mind candy for women believing all will be right if Prince Charming rides up on his white charger? I expected that too—forty years ago. So, I wrote about it. A man could save me, offer security—and then Prince Charming made an untimely exit. 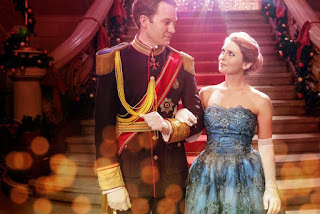 I’ve never had a daughter, but, if I did, I would hope she and I could have a good laugh over these ornamentally bland fairy tales. I do have sons and the dating world they describe is light years from the drivel in these plotlines.

I mentioned to someone this weekend how cool it was that Margaret Atwood was writing a sequel to The Handmaid’s Tale. “I never read the book…too dark for me,” she said. I had heard this before. “Well,” I said, “it was a feminist watershed novel…” and stopped. Maybe people don’t want that either.

Yes, there is no elixir in life more potent than falling in love. I remember the moment. His eyelashes, his earnestness, his pale blue sweater complemented his dark good looks.

After he died, I found writing. Writing puts us in touch with this moment…this falling in love…this indefinable something that races the heart and embraces at the end of the day. We find ourselves…our artistry, our expression as creatives. We need the writing to make sense of it all. And then we fall in love all over again with ourselves.


Meanwhile, holiday movies garner huge audiences. There are no murders, no domestic violence assaults, no men paying off women they’ve had affairs with. As for me, I’m tuning out and putting pen to paper and listening to "White Christmas." Oh. And rereading The Handmaid's Tale.

Your thoughts and comments are welcome. 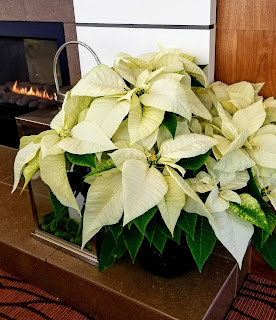