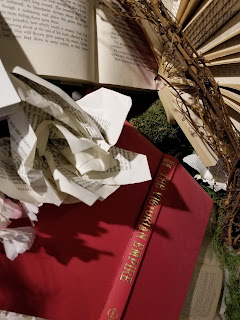 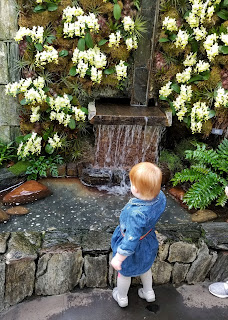 
We are painters, appealing to the reader’s sense of poetry and literary prose. I like to think this comes with practice and it does, but sometimes—just like prayer and just like poetry—that perfect metaphor, that turn of sparkling phrase that entices and invites the senses—appears when you least expect it, a gift, otherwise known as divine inspiration. 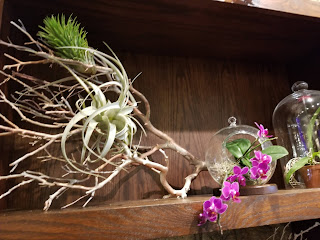