Authoring a Love Letter to Ourselves Through Writing 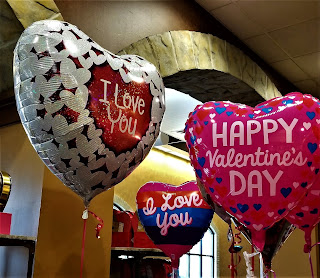 As Valentine’s Day approaches we think chocolate, roses, cards with cupids, jewelry, or romantic Instagram photos. As one who has been widowed for longer than she was married, I think of Valentine’s Day as giving to the community in meaningful ways, volunteering, cultivating friendships, saying 'I love you' to my children.

I think about self-love this Valentine's Day.

One of the more fulfilling aspects of writing your story is that it is an act of self-love. For women—especially—writing means breaking the silence. It means sharing our voice without apology. It offers our worldview told through characters, first person narrative and storytelling. Whether for publication, our eyes only, speaking out, or engaging in activism, authoring our story is a love letter to empowerment and authenticity.


In the Netflix documentary “Miss Americana”, Taylor Swift speaks and performs her memoir. It begins with a seventeen-year-old girl who tried to be (her words) “Miss Nice”. But like all good stories, there is a trajectory, a narrative arc. Something happens that changes the protagonist and her journey from then on and forever. For Swift, it was several things, but being a sexual assault survivor led to the realization that being “Miss Nice”, coupled with silence was soul-killing.  “I feel so much better,” she says when she starts going public with her politics and her feminism. She knows women are demeaned and criticized no matter when they speak out, so why bother to be someone you're not in a vain attempt to please? 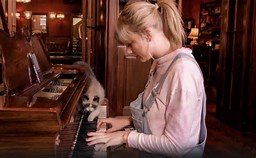 We all know that feeling of the weight being lifted. We all know people telling us not to do it.  We all need people loving us and encouraging us to be ourselves. 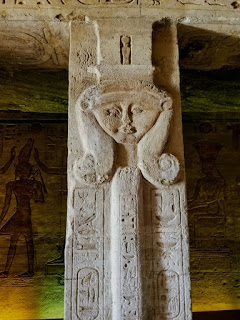 For me, breaking the silence and finding my voice was a gradual evolution, happening over several years and life events. I identified with Swift's story because, not only was I sexually assaulted as a young girl walking home from school when I was in the seventh grade, but I was mercilessly bullied by a boy in the 9th grade, on the bus and in the school hallways. In my late twenties, I was demeaned by the vice principal in the high school where I worked as a young teacher, to the extent that he refused to renew my contract because he was a misogynist.

As I write in my new memoir, A Woman Alone:

Over the years my anger grew. They could get away with calling us bitches and whores, not renew our contracts, mess with our livelihood. It was everywhere, too, from politics to Hollywood to people who blamed women for being assaulted and raped, as if it was our fault and we asked for it. One of the reasons I loved my newspaper job was reporting exposed falsehoods. Creative writing meant sharing my voice, which I knew was strong. I was no longer willing to remain complicit ... to be silenced.

I have had female friends I loved and admired, my mainstay against loneliness and isolation. But it is the support of family, of a loving husband who championed me, a father who drove me to school, sons who respect me, which made all the difference. Their love led to my self-esteem and resilience, helping open the door to a new morning and the desire to keep moving forward. 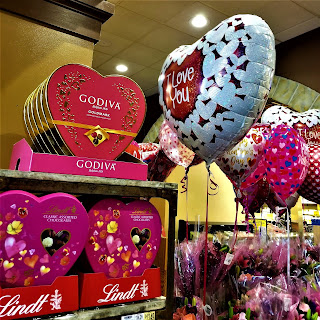 These are important and exciting times. What we say now will play out generation of women to generation. It might feel uncomfortable, but hopefully, freeing, too. Valentine's Day is more than Hallmark cards and roses, which wilt and fade. It's about all that sweetness that comes when we accept and love ourselves. And for those of us who write, we have a chance to share that message.

Susan, this is a beautifully written post on topics we are all so familiar with these days. Thank you for taking the time to remind women that days like Valentine's Day can be a celebration of self-love. Treat yourself to a bundle of self-love on Friday!

Thank you, Sherrey and much love and peace to you as you celebrate renewal in 2020.

Susan, this is a lovely piece, bittersweet too. I posted a graphic on your personal Facebook page as a response as well.

Susan, you have struck a chord here with this eloquent reflection on the importance of self-love and all the different ways we can view it on Valentine’s Day.

Thank you, Kathy. I'm so happy it struck a chord. Blessings to you, good friend. I know you have delved into this topic of self-love, as well, when you wrote your memoir about your son's addiction.

Susan you explore personal history, recent history and our current place in history as women all within a few paragraphs. Such good writing...thank you!

Thanks so much, Charlene, for taking the time to comment and offer support.

Susan, thank you for your thoughts on self-love this Valentine’s Day. So often, we forget that we need to love ourselves first before we can offer love to others. Writing is an expression of our self-love through which we find the strength to shed the expectations of others and respect our own true voices. It is empowering to share our personal message with the world.