I Can Almost Hear Your Voice Again: Pandemic Journal 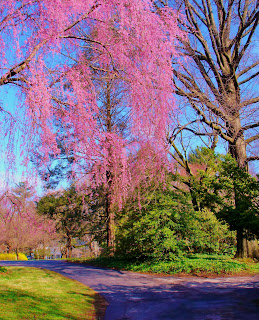 It was one of those days. The sun blazed in a perfect blue sky and the arborvitae cast long, cool shadows across the deck you built so long ago. I could almost hear your voice again. But, of course, it wasn’t your voice, just an imaginary conversation I was having with you about this insanity of bringing back a thousand cadets at West Point for a graduation ceremony during a pandemic.

Honor was your code, your credo, your reason for all that you did at West Point, which, you wrote about and I incorporated into “our novel” twenty years after your death. Honor was your guiding principle, even when it meant going against authority, the powers-that-be. 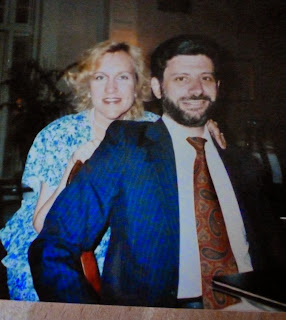 As you wrote: I loved the honor system from the beginning because it seemed so black and white. Honor was the cornerstone of life at the Academy; like the priesthood. Sacred and noble.

There’s something about the sound of your voice echoing in the recesses of my mind. The sound I will never give up.


This is week six of the quarantine and I have begun keeping a pandemic journal. Germs, microbes, bacteria everywhere. There is a global fight going on. We’re all in this together. Or so they tell us.

It’s just Lily and me, no schedules, no appointments to keep, although I finished the memoir about my life as an aging woman, one rowing north. You would have found the cast of characters interesting and I imagine you would have even been a little sad for me that I had to endure so much alone. But, no matter. It is what is it, and, as you always said, “I played the hand I was dealt.” I agree with that. What other choice is there?

Inside the house there is quiet in the reflection of time and a world that seems to stand still, like living in a cathedral of despair. 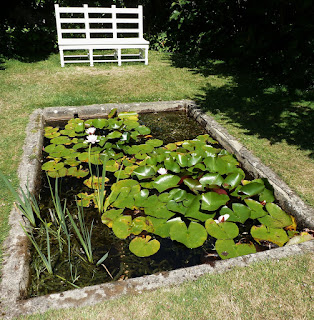 When I ran the Women's Writing Circle, I encouraged writers to pen a letter to a person living or dead. I guess this is mine to you.

I see you puttering around the house, building furniture, painting a landscape scene in watercolors, writing another book. I imagine that together we would have found solace, both of us ready to accept prayer and spirituality as integral to a meaningful life ... a path forward.


We would have talked about the pandemic. The grim reaper. Making peace with death. You were ready to fight in a war. And you did. It was called cancer and you faced it head on with courage and bravery worthy of the battlefield. 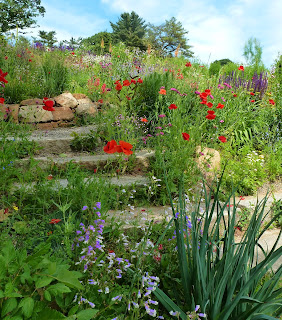 You remembered a wonderful scene in the movie, Star Trek IV, The Voyage Home, where Doctor McCoy and Admiral Kirk are in a 20th century San Francisco hospital and overhear two residents conversing on an elevator. The residents are discussing cancer treatments ―radiation, chemotherapy, imaging when McCoy turns and remarks, “What is this, the goddamn Middle Ages? It sounds like the Spanish Inquisition.”


It's the same now. People undergoing experimental treatments, fake cures. We might as well be living in the Middle Ages.

This morning I accomplished an early-morning grocery run. The idea is to get there before the crowds, decreasing the chance of breathing in the microbe, touching the bacteria.

I can almost hear your voice again. "You're an amazing woman." Yes, you said that to me often. And that's what I hear now on this beautiful and bittersweet spring morning. It's all I need to move forward.

What about you? Have you written a letter to someone no longer with you? What would you say? What did you say?

Email ThisBlogThis!Share to TwitterShare to FacebookShare to Pinterest
Labels: A Portrait of Love and Honor, memories, pandemic, West Point, writing

Susan, beautiful reflection. Those we’ve loved and lost are always with us. How poignant that you connected with John so deeply in the solitude and silence that this Pandemic creates. It has given me solace to connect through my writing with those I have lost.

You seem to recognize the words "You are an amazing woman" are no less true than when John said them.
Poignant reflection

Thank you, Kathy. It was the West Point story that got me thinking what we would say to one another. From there the writing just kind of took off.

Marian. He made me realize that.