What's Up With Book Reviews? 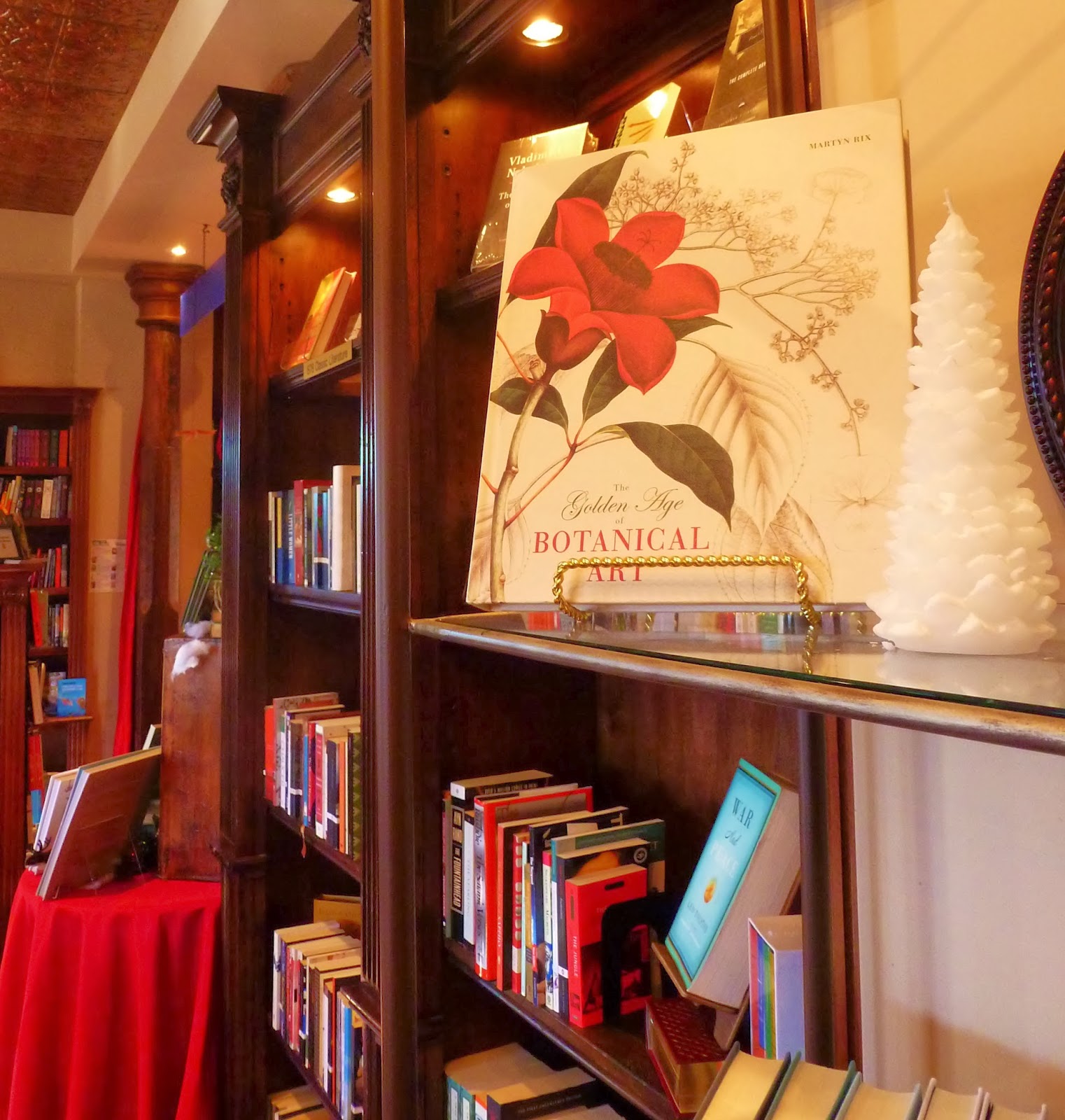 A recent opinion piece in the New York Times entitled The Loneliness of the Long-Distance Reader  makes an interesting case how hard it is for readers to know which books are worth reading and which aren't.  The reasons are many, not the  least of which are the demise of professional book reviewers.

While I don't like the words "business model," it seems that the Times opinion piece is another nostalgic lament about an antiquated business model.  I lived through this once as a journalist.  As Bob Dylan said, "The times they are a-changin'".

This past week and continuing through Wednesday, I promoted my memoirs through Kindle's Countdown. I set a  price for my ebooks; the price gradually goes up during the week until at the end of the week the books revert to the original price.  It was an interesting experiment, not because I sold that many books but because I began to get reader feedback once again on both my memoirs.   I asked one reader if he would post a review on Amazon of Again in a Heartbeat and he did.

Another reader, a woman, approached me this week and told me how much she enjoyed Morning at Wellington Square; it brought back memories, she said, of when she was still single and dating.  For an author, it doesn't get much better than that.  I am grateful for every reader and their "review" can be validating and instructional as I write the next book.

It is undeniable that reviews help create buzz and sell books, but how to get people to review our books is another matter.  If someone tells me they like my book, I will ask if they would be kind enough to post a review on Amazon or Goodreads. Some do, some don't.

Reviewers in a niche - say women's memoir - have been invaluable and generous in offering up reviews on their blogs and websites.

The Times article notes: "Then there is today’s increasingly rare bird, the professional book reviewer. Stand-alone book sections in major newspapers such as The Los Angeles Times and The Washington Post have disappeared. The New York Times Book Review is now just a third of the length it was in its 1970s heyday."

I remember, "back in the heyday" when we had a book reviewer at The Philadelphia Inquirer. But like so much in journalism that is gone due to the changing dynamics of how readers get their news and the shrinkage of newsrooms, the professional (aka literary) book reviewer is pretty much a thing of the past.  We have to live with it and move on.  We have to live without "the experts" telling us what is worth our time and what isn't.  (Maybe not such a bad thing.  I remember 20 years ago when I began reading Alice Munro and people would look at me . . ."Alice who?") 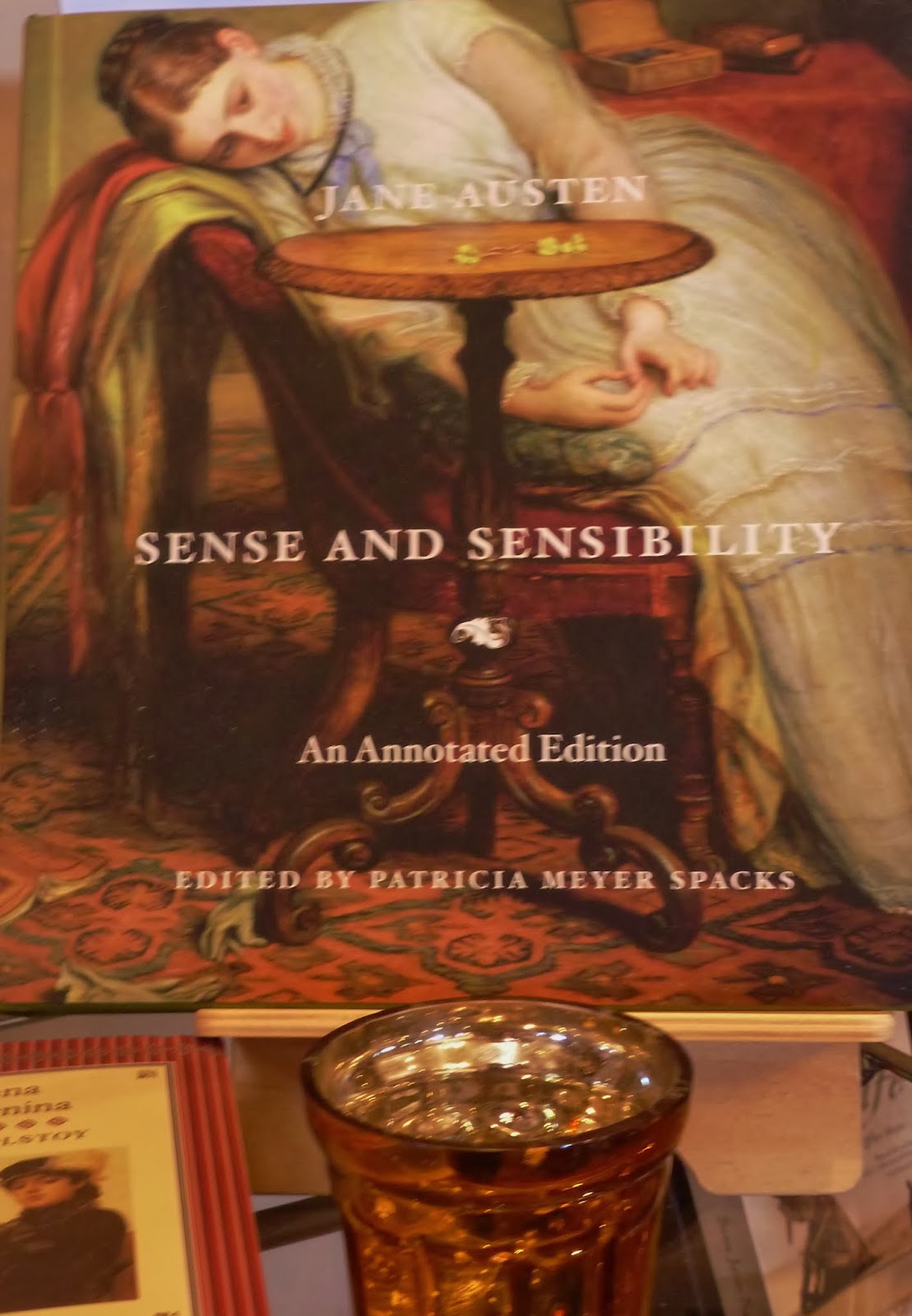 Last year our Women's Writing Circle authors paid Kirkus Reviews to review Slants of Light. Kirkus cost $370 for what some of our authors felt was a poorly written and scanty review of the anthology. But, we wanted - needed - a review and so we were willing to pay even though we had to wonder how much prestige a money-making review service carries.

It is  interesting when someone you know or who writes in the same genre as you do, reviews your book and gives it - say 5 stars- on Amazon.  Does that mean that you have to do the same and return the compliment for their book? I will review a book as honestly as I can. (By the way, writing reviews is an art and some reviews are much better written than others.) If I don't think the book is well written, I won't review it.  Maybe that's a cop-out.

I am grateful for every review I get and I am pleased that most have been very, very good. The fact that some haven't been very good and are written by people who are not "expert reviewers" is all part of it.  The fact that some authors I know have gotten over 100 reviews and mine are still in the mid-20s is reason, I suppose, to ponder.

As the Times article notes, our attention must turn to the reader.  How do we help the reader make choices among the "dizzying array" out there?  Do we throw up our hands like some and say nothing worth reading has been written since the classics dating back to the 1920s?  Or do we embrace the fact that books and readership belong to a digital age, a changing dynamic of independent and traditionally published books (primarily ebooks) vying side-by-side for recognition and readers?

How do we help readers and ourselves separate the wheat from the chaff?   That is the question that will be answered as the new business model emerges with clarity.   For now, we just have to wait and see.

So what's up with the changing nature of book reviews?  Love to hear your thoughts.