A Memoir Looks At Cancer 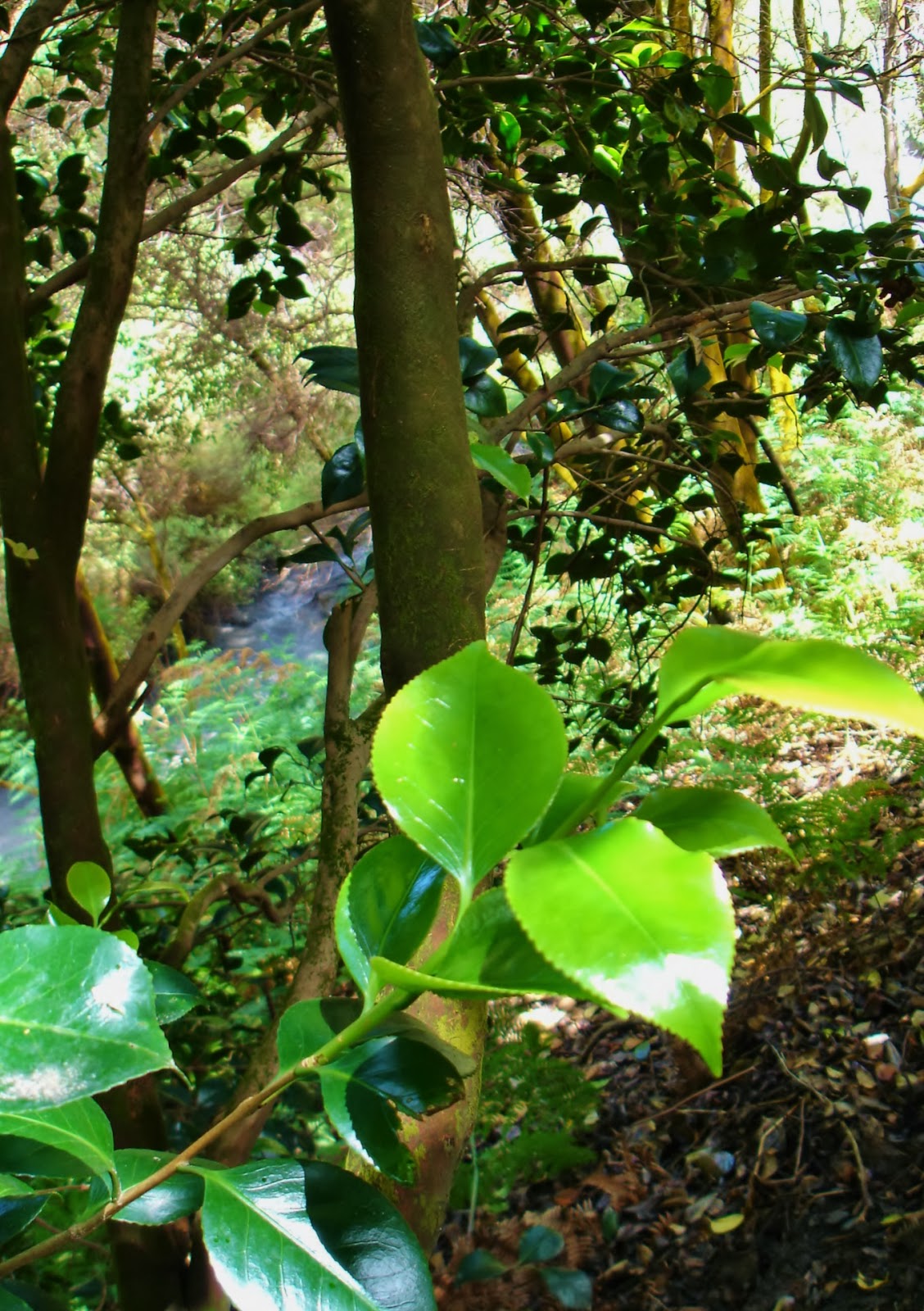 Cancer is a dirty word. That's what my late husband John M. Cavalieri wrote in his memoir 20 years ago. While my own memoir Again in a Heartbeat dealt with my perspective on cancer's impact on my marriage and family, John's story was much different than mine. After all, he suffered and lived illness in ways a healthy person can never imagine. That said, there was hope, grace and forgiveness at the end of his story.

In a  post this past summer My Husband's Memoir and Legacy, I explained why John wrote his memoir. It wasn't just about cancer, but honor and courage, turning points and realizations. I felt that John's manuscript could best be read for today's audience by changing it from first person to third person; I created what I've come to call a true life novel for lack of a better description.

Jay Scioli (which was John's pseudonym) is a man who has left the military and corporate America behind. Jay and Ava, a writer and his editor, fall in love and are soon grappling with questions of  love and desire, risk taking and last chances. So the book is drawn from a place of imagination, as well as experience. It also serves as a vehicle to showcase John's incredibly compelling writing.   When I work on "our book", I often look at a photograph of John taken on Martha's Vineyard in the summer of 1990. Some days I am not sure I can finish the book.  But something tells me I must if for no other reason than because I feel John would have liked it.

Here is what John wrote about cancer in the workplace in 1992.  I suspect not much has changed. I welcome your questions, thoughts and personal experiences.

America does not like illness. It worships fitness and vitality. This country admires leaders who jog and swim and workout. Big business is no different. Health is the key. Without it you have no career and no future.

When Jay returned to his office after his cancer surgery, he received the usual welcome backs, but he also got one unexpected surprise – a demotion. In his absence another man was brought into the organization to do his job. He could understand this, after all the world didn’t stop because he had gotten sick, but now he was back and he wanted his old job. But it wasn’t to be. Of course, none of this was explained. Jay only found out at a monthly staff meeting about two days after he returned. A new organizational chart was flipped up on an overhead cell and he noticed that his little box on the chart now was pointing to his replacement. He was reporting to him; he was the manager.

After the meeting, Jay went into the director’s office and asked what was going on. He was a young, red-headed, corporate executive who was only interested in climbing as fast and as far to the top as he could. He explained to Jay in no uncertain terms that he had checked it all out with the legal department.

“We are within the law to do this. If it will make you feel any better, I’ll put a line beside your name on the chart saying ‘manager’.”

Jay didn’t even bother to argue. He was told that he could still come to the staff meeting, but that he “really had no managerial duties anymore.” He was not surprised. He took it all and kept his mouth shut. He didn’t think he had any recourse. Besides, he didn’t have the energy to battle corporate America along with his cancer.

From then on Jay was a marked man. No projects were given to him. No responsibilities were handed to him. He was a non-entity. He really believed that his bosses would hope that he would just fade away.

Some of his co-workers also had interesting reactions to his new found fame. Some would literally stay away from him and avoid eating with him in the cafeteria. He had one woman co-worker approach and announce with complete conviction and with no regard for his feelings that surgery for cancer was a mistake because the surgery only caused the disease to spread farther into the body. She announced that most people who had the surgery were dead within a year.

Next week:  An excerpt of how doctors treat cancer patients.
Posted by Susan G. Weidener at 9:43 AM