Dashing The Demons Of Writing 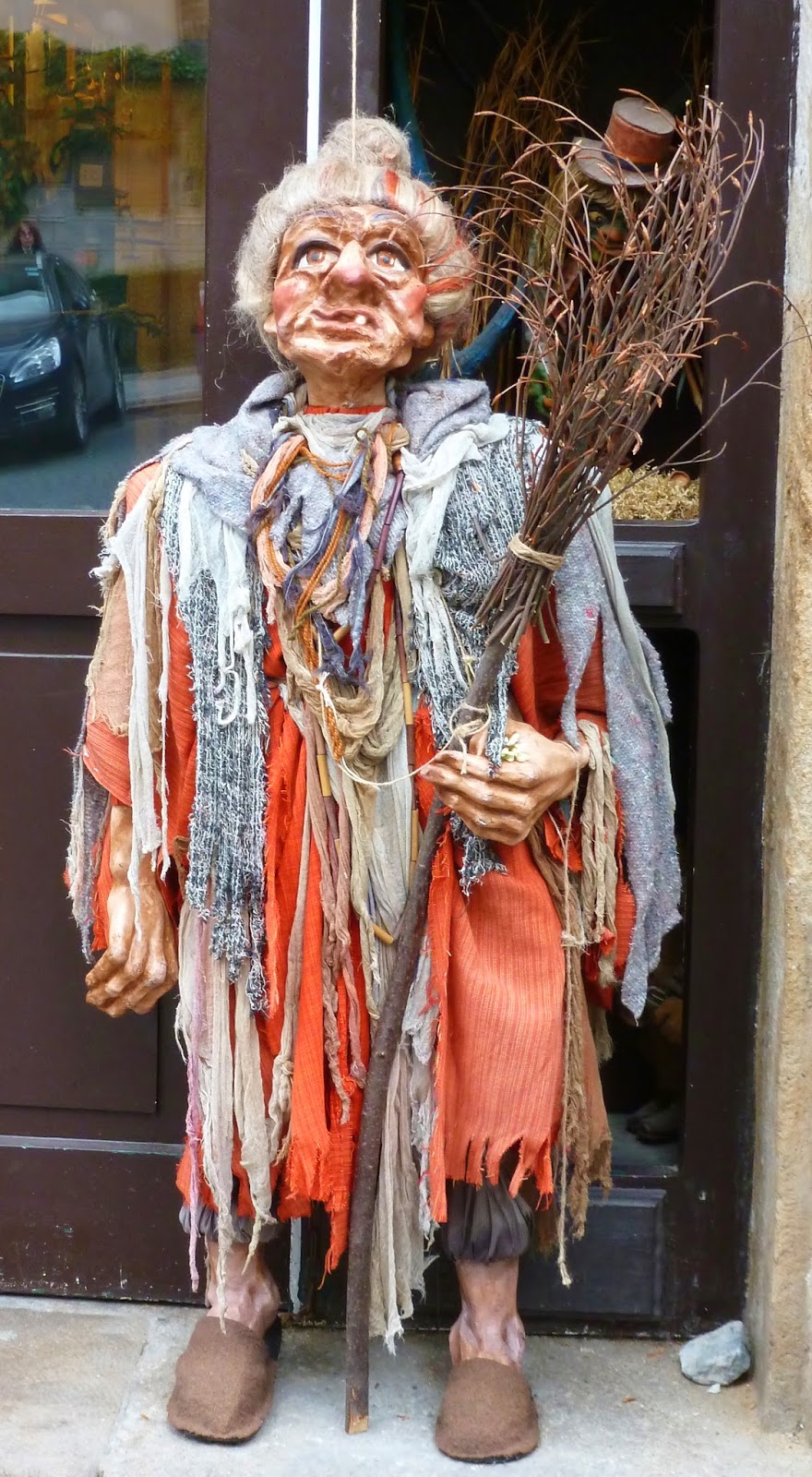 A lament I often hear in the Women's Writing Circle: What if my mother reads what I write?

It got me thinking about the “demons” that stifle our writing lives. How do they mess with our minds, destroy the alchemy and magic of writing and drain our motivation? And what - or who -  are they?

Probably the most prevalent demon (and I have wrestled with this one) is Am I good enough?  A couple weeks ago I met a former writer; “former” because she confessed she quit her job as a reporter after being compared time and again to other writers and hearing that her writing wasn’t as good as theirs. It beat her down, she said. Now, years later, she was trying to shrug off that sense of "failure" . . . get back to writing and connect with her spirit and writing journey.  "I just got so tired of the competition," she said.


Showing the wrong people your work. You know who they are. It could be your mother, your daughter, or it could be another writer or associate who does not have your best interests at heart.  This person is often in a competitive or controlling mode when it comes to your work. Their “agenda” has nothing to do with helping you become a success. You can hand them a finished manuscript you sweated over and had professionally edited and they'll say things like, "Have you thought about how confusing this part of the story is . . . ?"

I’m a fraud.  Sadly, I heard this from a writer whose poetry was exquisite. After her work was published, she had difficulty even telling friends about it. "I feel like a fraud,” she said.

Overthinking your qualifications. "Qualifications” have little to do with creativity and even if they did, writers whose work has received critical acclaim are often disparaged. I remember I was in a creative writing class where the instructor scorned The Great Gatsby as overrated and rolled her eyes when someone called it a masterpiece. 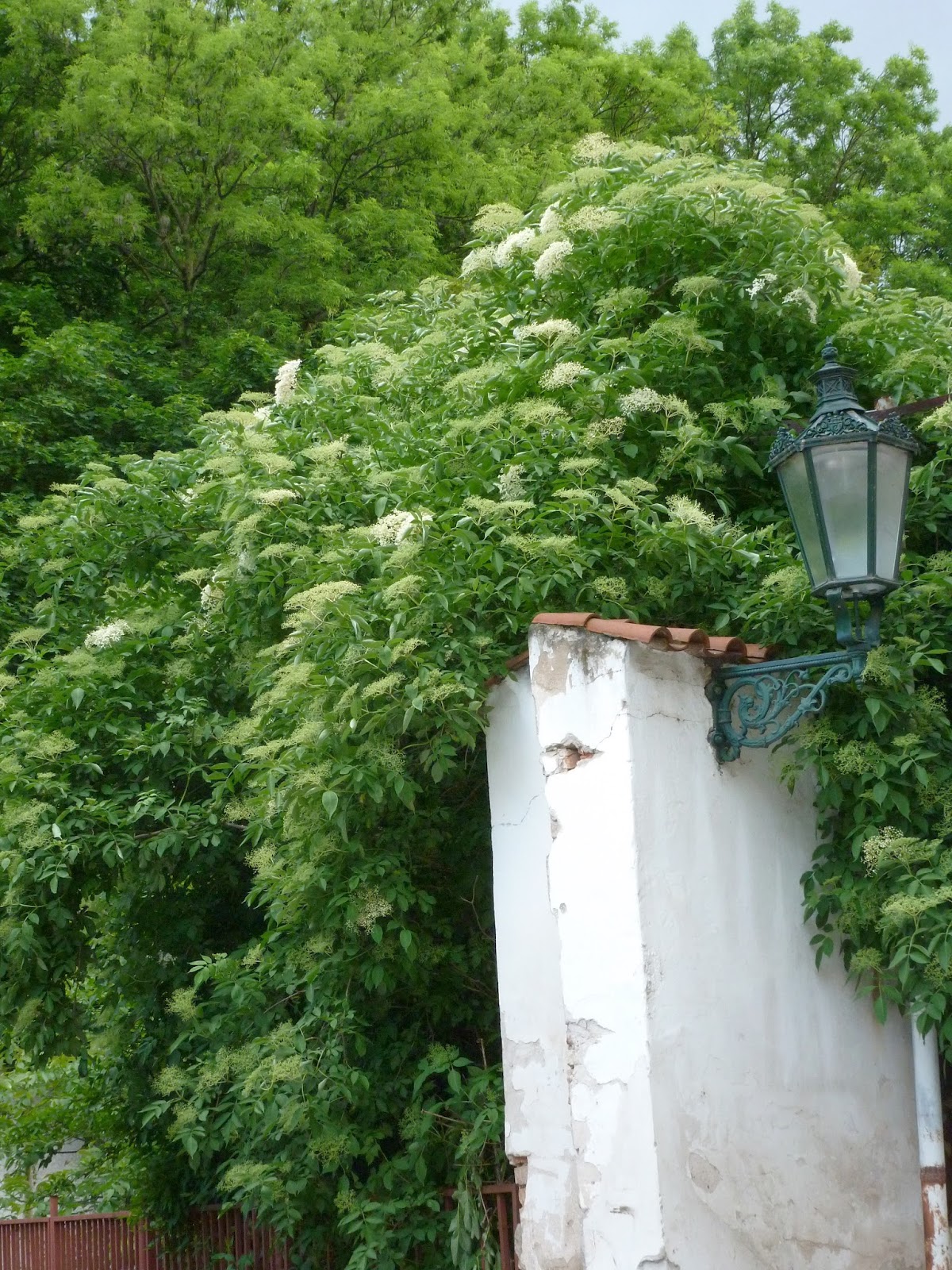 Fear of rejection. This comes up often and is toxic. I often hear "disclaimers"  such as "I know this is a rough draft, it's not really put together that well, I was working on it and I wasn't sure whether I should even read it . . . "

So . . .  how do we set ourselves free from demons of doubt?

Get intimate with them; study them in the light, parse them.

Stop comparing yourself to others. Become comfortable with your style and voice; allow it to grow and thrive.

While there is no substitute for excellence in writing, discard some rules you were taught to believe are “tried and true” precepts of “good writing.”

Discomfort writing about certain topics? It helps to ask: "Why am I uncomfortable writing about that particular time? Why do I keep putting off this scene? How can I incorporate this discomfort into my writing?"

What about you?  What are your writing demons? How do you set your creative muse free?  How hard, how easy is it?
Posted by Susan G. Weidener at 8:48 AM