The "Rules" of Good Writing 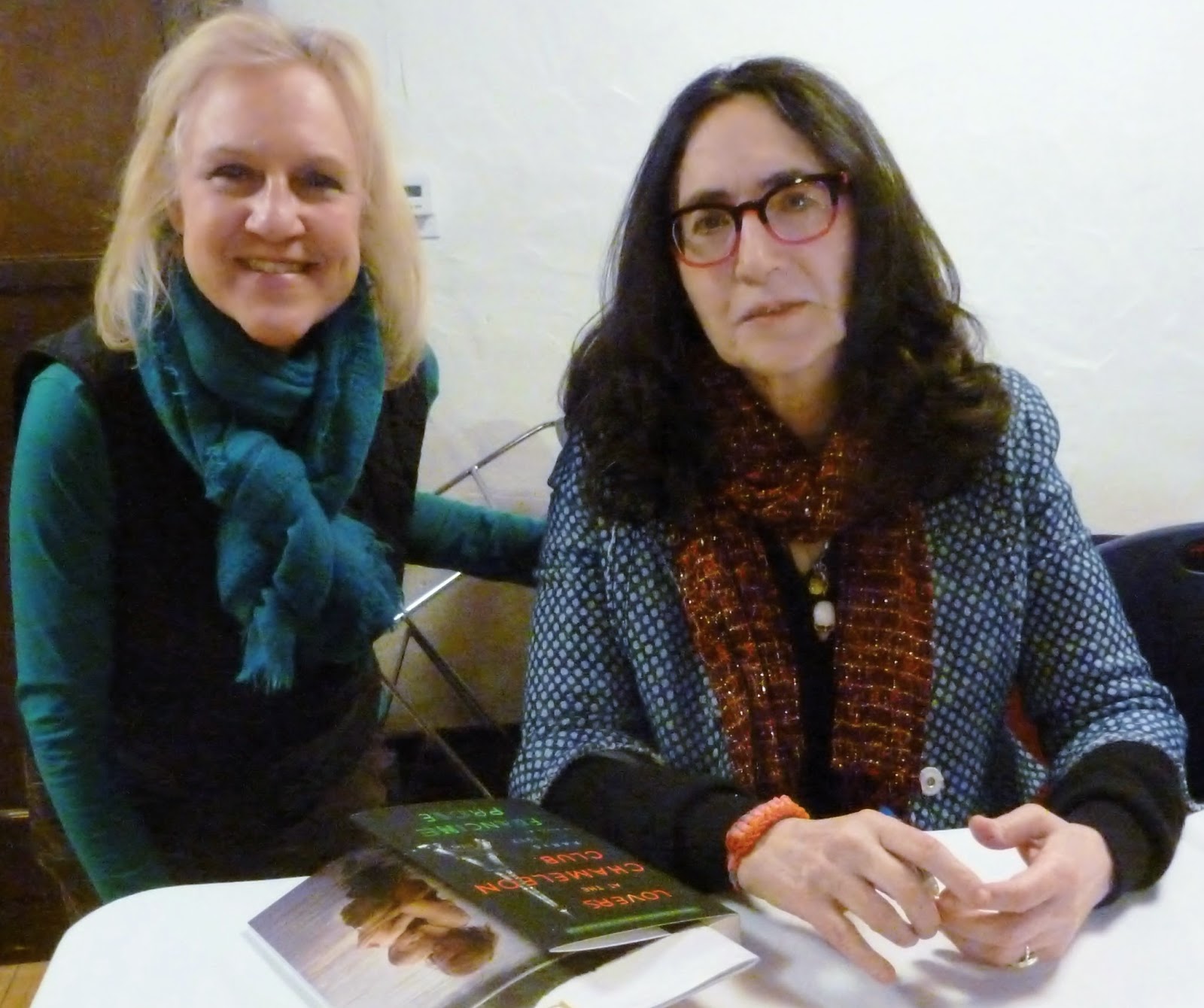 Last week my friend and fellow writer invited me to a lecture given by bestselling author Francine Prose at Bryn Mawr College. I drove in a downpour in bumper-to-bumper traffic and asked myself why I was doing this;  the answer, it is always worthwhile to hear successful writers talk about their craft sufficed. When we got to the college and serendipitously it seemed, found the last parking space, we entered a Gothic style building housing the lecture hall just as the reading started.  Prose, a woman the LA Times observed “looks like a cross between Virginia Woolf and Frida Kahlo,” eloquently read in mellifluous voice the preface and first chapter of her novel Lovers at the Chameleon Club coming out next month.

Afterwards, she took questions including how she constructed the diverse voices of the characters in her story. The voices, she observed, come almost in stream of consciousness – either you know people or you don’t and if you do, their voices speak to you and the writer captures them on the blank page. The message was that writing can’t always be taught, although being an avid reader is probably the best way to learn the craft, a lesson reflected in one of her most popular books, Reading Like a Writer, which I bought and had her sign. We also had a brief moment to talk; we asked her about self-publishing. Her response was that she loved it and wished she had her own company to publish all the “wonderful manuscripts turned down by traditional publishers.”  As a self-published author, it immediately endeared her to me!

I went home and settled in with Reading Like a Writer.  Some of the things I found of interest and I hope you do too:

Prose makes a case that there are no “rules” when it comes to some of the traditional rules of storytelling; something she most appreciated after reading the great short story master, Anton Chekhov.

She urges writers to throw out the notion that characters have to be likable or there must be a happy ending to keep readers engaged; or even that narrators need to be “sympathetic.” (I think this is particularly good advice for the memoir writer.  Is it important to make ourselves "likable and if so, why?  Or why not?)

“What might hearten the beginning writer who feels compelled to create a succession of puppy-dog heroes and heroines,” Prose writes, is that “masterpieces survive in which all that’s expected of us is that we are interested in the character, engaged by their fates, intrigued by their complexities, curious about what will happen to them next.”

“He (Chekhov) keeps alluding in his letters to the necessity of writing without judgment. Not to be the judge of one’s characters and their conversation but rather the unbiased observer.”  (More apt advice for memoir writers.)

As for the “show not tell adage”  pounded into the MFA student, she says: “The warning against telling leads to a confusion that causes novice writers to think that everything should be acted out – don’t tell us a character is happy, show us how she screams 'yay' and jumps up and down for joy." There are many occasions in literature where telling is "far more effective than showing.”  Prose cites a short story by Alice Munro who could have “wasted a lot of time showing the reader the character working as an editor and writing poetry, breaking up with her lover, etc. . . taking all the steps that led up to the moment at which the story rightly begins.”

Prose also makes the point – like many writers – that brevity has much to commend it.

It reminded me when someone said that a good memoir should be no less than 45,000 words and no more than 80,000 words. It seemed ridiculous, this sort of arbitrariness dictating story length, maybe because I wrote my memoirs - each of them in no more than 34,000 words; this after much consideration and parsing of "sidetrips" in the story and removing unwieldy sentences and paragraphs. (Other chapters in Reading Like a Writer.)

Prose used to tell her students that when two main characters have similar names and a lack of distinguishing characteristics, it might be best in the “interest of clarity” to give them different sounding names like Frank or Bill instead of Mikey and Mackey. Then she read Chekhov’s "The Two Volodyas". ( I have been guilty of this same admonition in my writing workshops and read-arounds.)

Another time Prose suggested to her students that multiple shifts in point of view can be confusing until she read Chekhov’s "Gsev" where the differing perspectives shift from sailors to pilot fish, to sharks “until we feel we are seeing through the eyes of God.”

And yet another: What is the point in writing about characters where there is no “conventional” point to why they do what they do? “The point is that lives go on without change, so why should fiction insist that major reverses should always, conveniently, occur?”  (I agree with this.  Lives don't always follow a linear “plot”; it is the inner life which most intrigues me.)


So there you have it – an evening with a writer. I would love to hear your comments on the rules or not of good storytelling.