The Writer's Power Of Positive Thinking 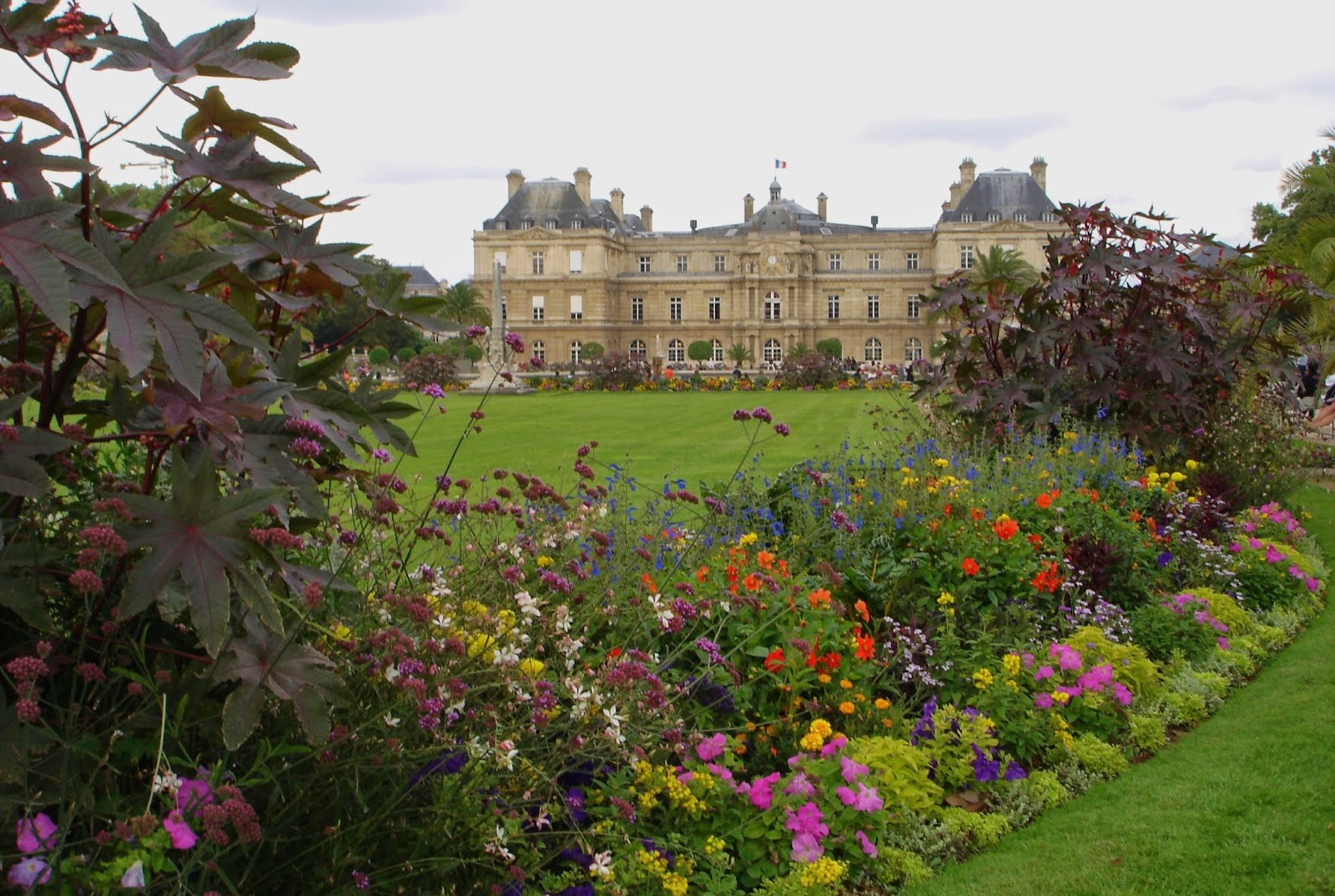 Tomorrow’s guest blog post is about the power of positive thinking, dashing the negative thoughts and beliefs that derail our potential and chances of success as authors. The post is by Nina Amir, well-known book coach, marketer and author, who practices what she preaches.

I wish I could say that I have always believed in the power of positive thinking, but it's not true.  Many times, I felt overwhelmed by my own inadequacies and doubts not just as a writer, but as a woman.

I was the child who spent hours daydreaming in her bedroom about romance, a prince, a creative life as a writer. When others were going out for the cheerleading squad or buying a dress for prom, I was in my room typing away at a novel set in the Court of King Charles II, dreaming about another time and place. Then I read the contemporary novels of Anne Tyler and wailed, “I can never be that good,” falling into the proverbial writer’s trap of setting the bar too high; longingly staring at the lofty perch, the castle on the hill.

When I went to college and graduate school, I went a little overboard, coming out of my shell and finding inside me a long hidden extrovert who didn’t mind speaking her mind, who rallied behind every cause du jour from protesting the war in Vietnam to supporting the Equal Rights Amendment, to gun control legislation. I think I exhausted those around me with my enthusiastic "lectures", and I know I exhausted myself. 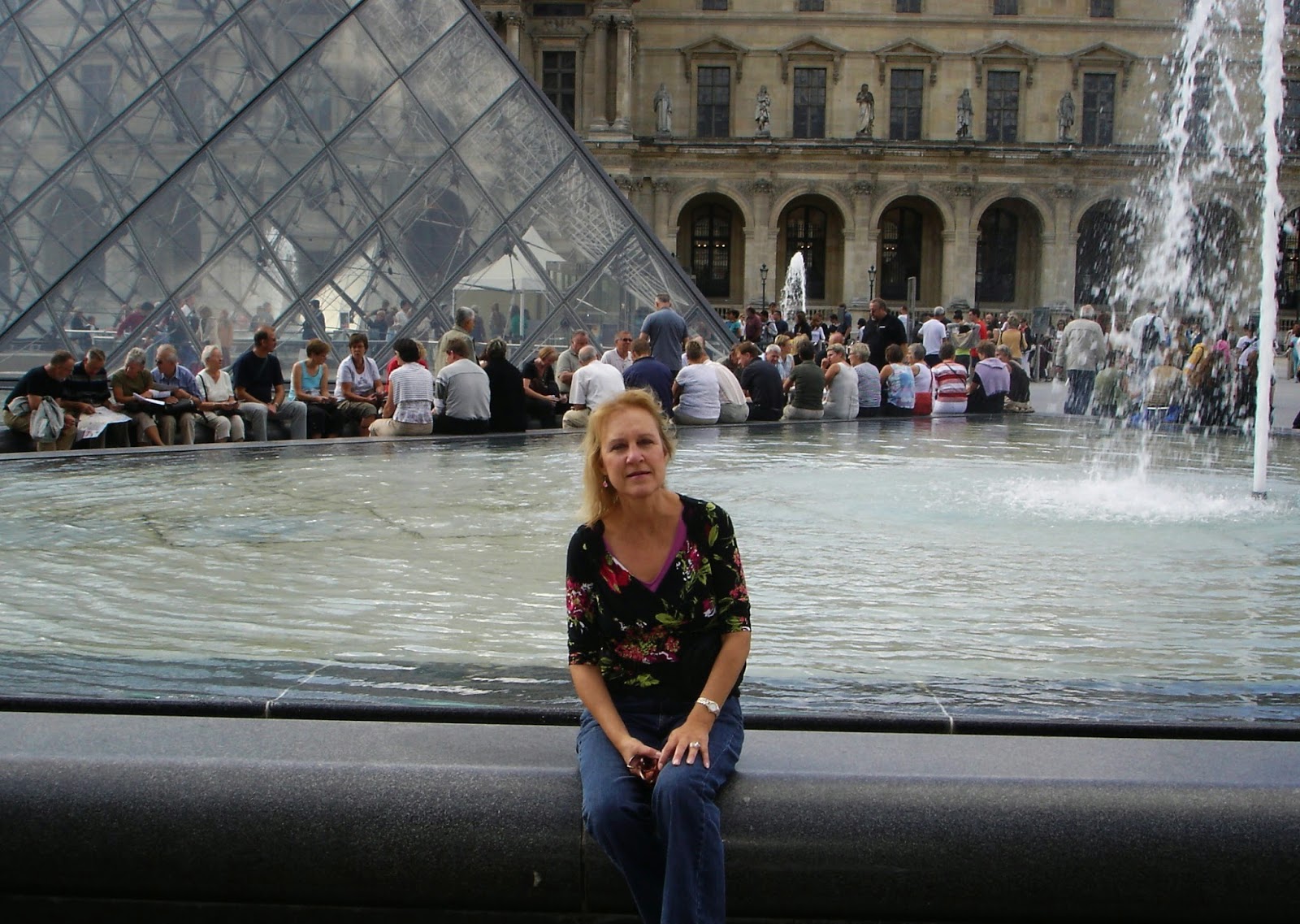 I took part time jobs and saved money and bought a ticket to London and Paris.  I traveled alone for three weeks in Europe.

Later, as a single mother, I went back to France with my older son Alex and we drove from Paris to Barcelona, then back through the verdant fields and winding country roads of the south of France, entranced by the landscape and the light. Travel was in my blood.

My life would be special I vowed and I would make a difference and “not go gentle into that good night.” I would be an artist, a writer, although inside my doubts continued . . . I can never be as good as that.

When I was 26 years old, I met John Cavalieri, the man I would eventually marry and the father of my sons. He, too, wanted to be special, and to me, he was – my knight in shining armor, a man of sensitivity and grace and intelligence, albeit a Don Quixote tilting at windmills.

In his memoir, which I am now working on in the larger framework of my new book, which is a love story, he writes of disillusionment at the hands of “systems” that lack tolerance for individual thinkers asking the question ‘why’. For truly this has always been the spirit of the artist, asking questions, pondering why and challenging the lockstep thinking of systems that bring all of us down with an iron fist that destroys those with a sensitive and articulate temperament.

Setting up impossible expectations and feeling that we fall short is the writer's lot in life. Even now as I write this blog post, I hear the little voice inside my head, "Who cares what you think? What can you say that hasn't already been said a million times before?"

John's/“our” book, I suspect, will not be a “bestseller” but I hope to give it the best chance of reaching a large audience by employing some of what Nina Amir suggests in her book The Author Training Manual. And in the end, I write the story because it is a story worth telling.

What does all of this have to do with the power of positive thinking? I suppose much of it centers around my belief that we write because we have a story to tell, hopefully one that is skillfully crafted and has heart and soul.

The emphasis on marketing and social media is surely the antithesis of the solitary journey of the artist.

I admit that while I have a background in journalism, I chose the path of being a reporter over a sales rep or public relations consultant for obvious reasons. I wanted to write.

Yes, I do believe authors can be entrepreneurs, although the latter is not what calls me or makes my heart sing!

So I soldier on and continue all the marketing and event planning – although in many ways, the words “event planner” sounds like something just for “girls,” almost like planning a party. I will try not to let my doubts derail me, but continue to “think positively” that a positive mindset leads to success.

Throughout it all, I’ll continue to work on what I love most – writing.  In the writing, I find what we all seek - some peace and serenity and that is more than enough.
Posted by Susan G. Weidener at 9:05 AM