A Memoir Explores Woman As Caretaker 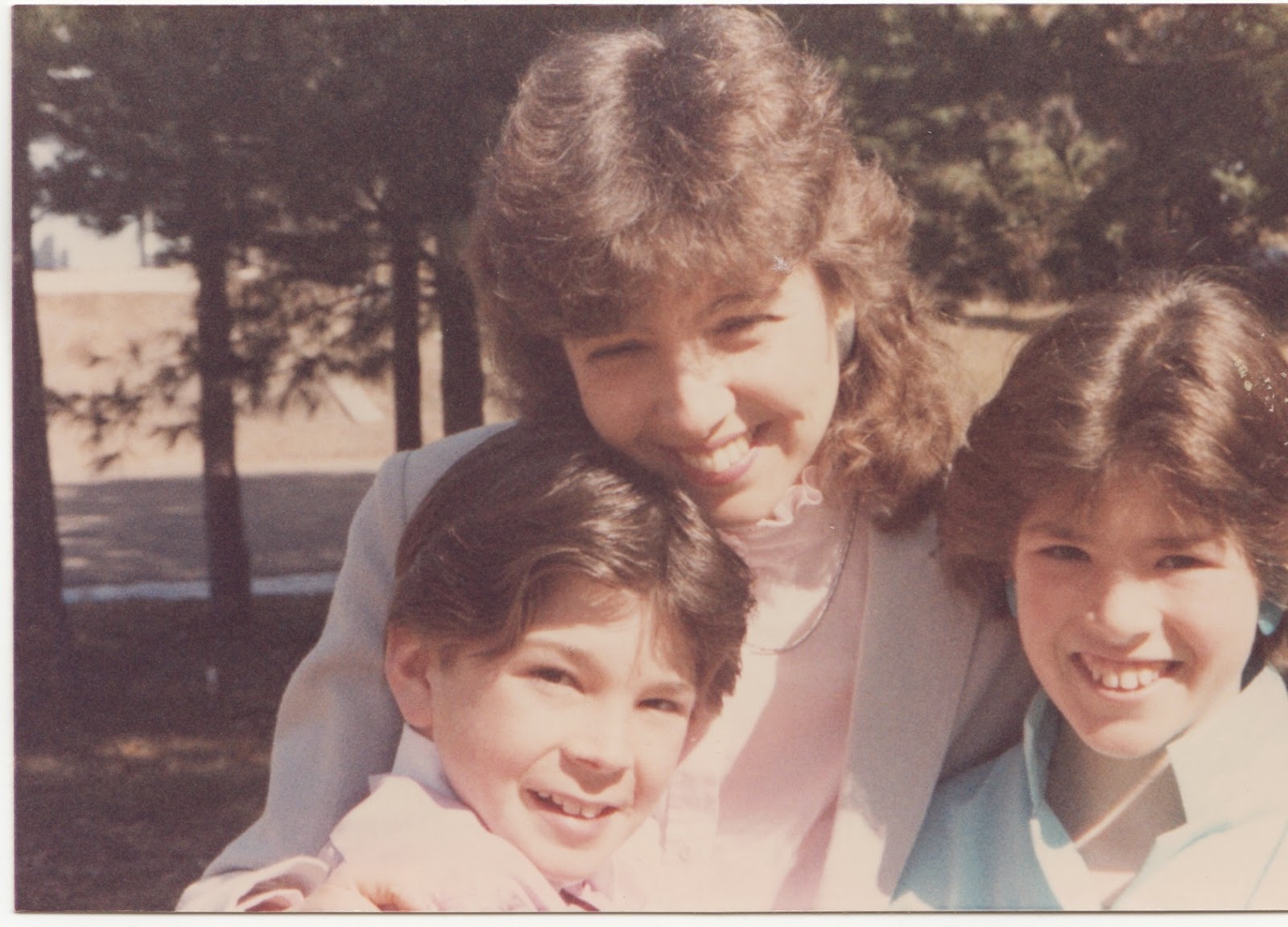 In the Women's Writing Circle, we greet each other with wonder, joy and recognition. We see not only ourselves, but each other through the lens of stories.

In her soon-to-be published memoir Ever Faithful to His Lead: My Journey Away From Emotional Abuse, Kathy Pooler writes about abuse in her first two marriages. She asks questions: Why did this happen to me? What did I do to deserve this?

The possible cause and chain of events leads to helping the reader, who knows nothing about us, fully understand the narrative.

Writes Kathy:  If one woman is able to connect with my story and find the strength within to break away from abuse, my mission will be fulfilled. I learned the hard way, as a woman, that until I took responsibility for my choices, my happiness and the safety of my children would be compromised.

I had to make a conscious decision—repeat the self-defeating behaviors or change my caretaking behaviors into life affirming ones.

Caretaking and Abuse: Is There A Connection, I asked myself? Certainly, statistics are alarming. According to the National Coalition against Domestic Violence (NCADV) “one out of every four women will experience domestic violence in her lifetime and most cases are never reported to the police.”

With odds like that, it is hard to deny that violence against women is epidemic, regardless of age, economic status, race, religion, nationality or educational background.

I was a masters-prepared nurse from a loving family and I ended up getting into and out of two emotionally abusive marriages. The question I’ve had to ask, one that drives the narrative of my soon-to-be-published memoir, Ever Faithful to His Lead: My Journey Away From Emotional Abuse, is:

How does a young woman from a stable, loving Catholic family make so many wise choices about her career, yet so many poor choices about love?  . . . choices that eventually led to escaping from her second husband in broad daylight with her two children for fear of physical abuse . . . theirs and hers?

It is against this backdrop that I’d like to explore how my role as a caretaker influenced my choices to get into and out of two abusive marriages.

First off, let me say I did not suffer bruises or broken bones but I did fall into an abyss of self-defeating behaviors searching for Prince Charming to make my life complete. The realities of my life continually clashed with the fantasy of  happily ever after. For years, I denied the obvious emotional abuse and held on to the hope that things would get better. Some people call that magical thinking.

I was fulfilling my own need to be in a relationship without knowing myself well enough to discern if they were a good match beyond the initial attraction. Looking back, I seemed to gravitate toward men who were flawed in some way. That way, I could save them with my love. I could fulfill my caretaking needs.

I became “co-dependent,” deriving my sense of worth from helping others.

My role as the oldest in the family set me up to be a caretaker of younger siblings. Praised for my maturity and reliable nature, I grew up feeling like I had to be responsible for others: the wise older sister. I then chose nursing, a caregiving, helping profession that fit in with my needs to take care of others.

My Catholic faith instilled in me a need to be selfless and to dedicate myself to the sacrament of marriage, despite glaring evidence of its damage to me.

When I was in the midst of an abusive situation, I reacted to it with my own unrealistic frame of reference—all parents are loving, all marriages endure challenges and love will triumph all.

Despite my advanced nursing education, I neither recognized my children and I were in an abusive situation, nor did I feel I had options.

I became victim to my own caretaking needs, expecting a man to bring me happiness.

In July 1985, Dan flew back east and we loaded my possessions into a Ryder rental truck. That trip was when I first experienced the full force of his depressed, agitated moods. Maybe he did have the bipolar disorder he claimed was ruled out? It occurred to me that, other than my trip to visit him for the weekend in Wisconsin and a few trips to see his kids in Kentucky, we hadn’t been in each other’s company for more than a few hours at a time over the past eighteen months due to our work circumstances. Before this, I had never witnessed any unusual mood changes.

“It was a bunch of hooey,” he had said, referring to what he believed was a wrongful and inaccurate diagnosis. “I refused medication and I’m doing just fine.”


But that conversation was on my mind when he barely spoke to my sister, Paula, and her friends who had driven two hours from Buffalo to help me pack and load my belongings. He barely spoke to me during the entire twenty-two-hour journey. It was so strange.

“Dan, what’s wrong?” I asked, looking over at him as he squinted into the brilliant sunrise. It was a beautiful, quiet morning, but his silence left me uneasy.

“I’m fine,” he said in a dismissive tone, “just a little tired.”

“Are you sure?” I said, not convinced.

“You really are a worrywart,” he snapped. He continued to look straight ahead and added, “It would help if you wouldn’t nag me.”


I sensed his agitation from his abruptness and turned to look out the window, hoping that silence would improve his mood.

****
I now understand that is is okay to care about someone else’s needs as long as it isn’t at the expense of your own.

How about you? Have your caretaking needs ever made you vulnerable to abuse?

Kathy's Pubslush Crowdfunding Campaign for her memoir ends at midnight on June 11.  This is Week #3 and it is 81% funded. Here's the link to the campaign.

http://pubslush.com/books/id/2076.  If you are unable to make a contribution, Kathy would love it if you would share this link with others. 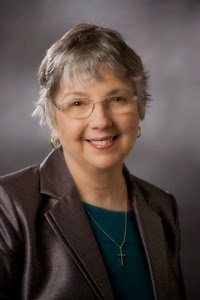 Kathleen Pooler is a writer and retired Family Nurse Practitioner living in Amsterdam, New York. She is working on a sequel to Ever Faithful to His Lead.  Entitled, Hope Matters: A Memoir, it is  how the power of hope through faith in God has helped her transform, heal and transcend life’s obstacles and disappointments: domestic abuse, divorce, single parenting, loving and letting go of an alcoholic son, cancer and heart failure, in order to live a life of joy and contentment. She believes that hope matters and that we are all strengthened and enlightened when we share our stories.

One of her stories, “The Stone on the Shore,” is published in the anthology: “The Woman I’ve Become: 37 Women Share Their Journeys From Toxic Relationships to Self-Empowerment” by Pat LaPointe, 2012.

Another story: “Choices and Chances” is published in the “My Gutsy Story Anthology” by Sonia Marsh, September, 2013.
Posted by Susan G. Weidener at 7:49 AM

Email ThisBlogThis!Share to TwitterShare to FacebookShare to Pinterest
Labels: caretaking, Ever Faithful to His Lead, Kathy Pooler, memoir, Pubslush, the writing life