Sharing the 'Secret' of Domestic Violence 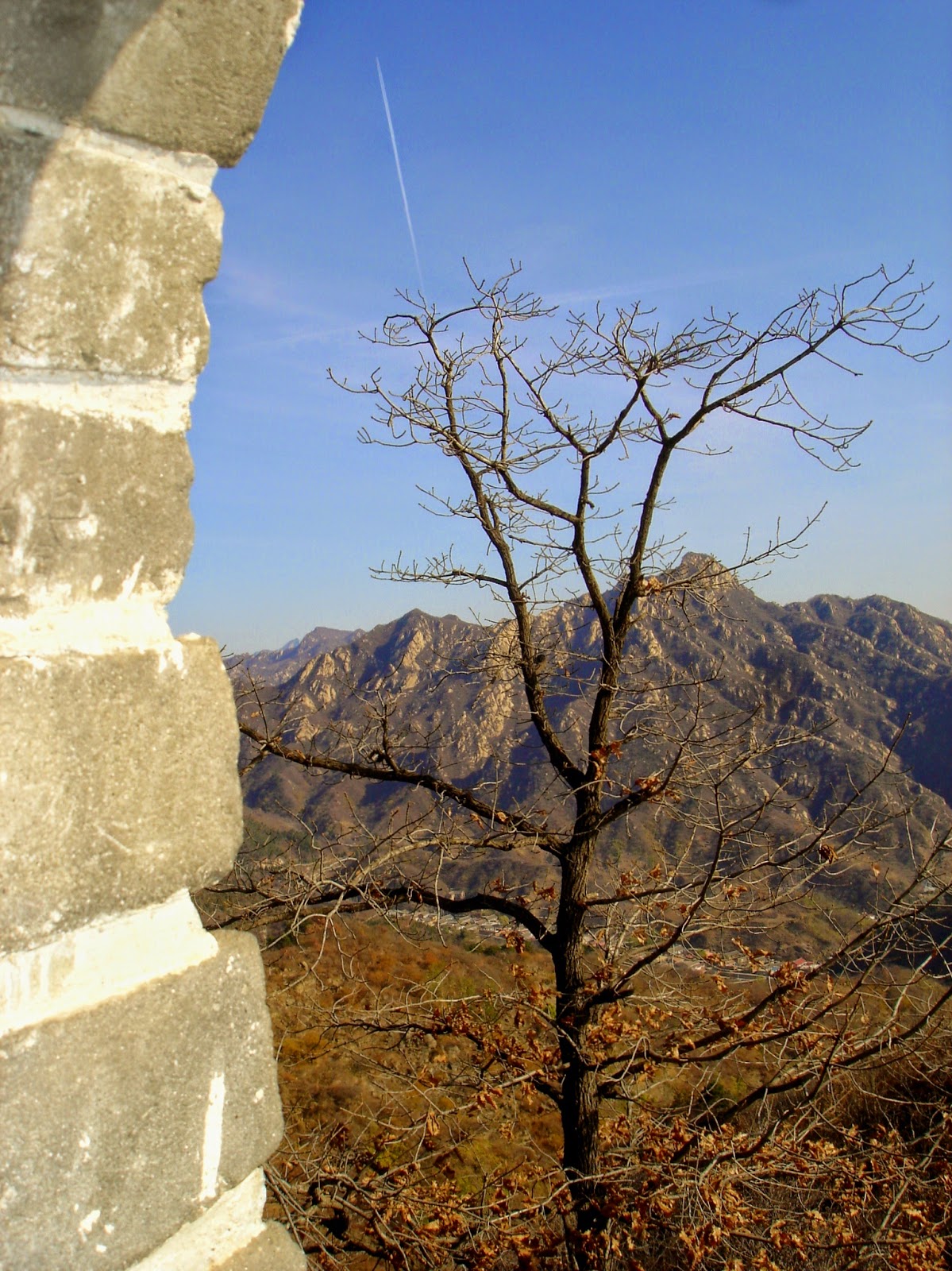 Several women in the news media revealed this week that they had been victims of domestic violence. “I didn’t discuss it before this because I didn’t want to be perceived as a victim,” one newswoman admitted on a cable television station.

In the Women’s Writing Circle we have shared many stories of violence, not just physical violence but emotional and verbal abuse; and it is not always a partner or a spouse, but a family member who intimidates and then violates a woman's physical and emotional boundaries pushing her to the brink of despair and depression.


In the five years of leading the Circle, I would say without a doubt that stories of domestic violence and abuse – spouses who verbally, physically and emotionally abuse, and parents who do likewise – engaging in abuse of their daughters, have been the most prevalent in read around.

My first encounter with domestic violence occurred when I was a beat reporter for a suburban weekly newspaper. I covered police news and was leafing through the police reports one night when I recognized a name. It jumped out at me because she had been one of my best friends in high school, a big girl, star athlete, lacrosse player. Now I read how her husband had thrown her up against a kitchen wall, punched her and bloodied her nose. 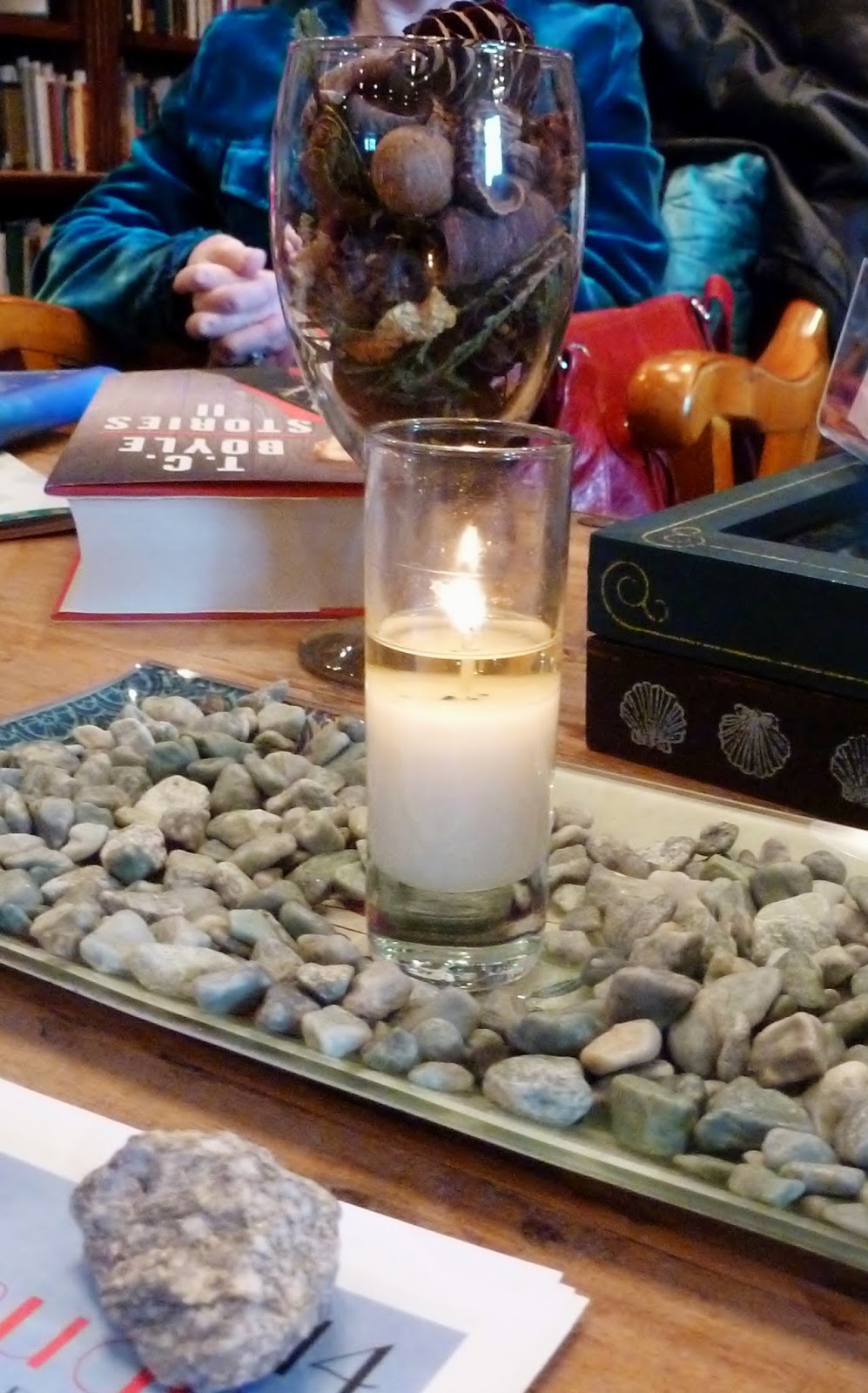 Three weeks later, a similar report appeared and yet another six months later about my friend and her husband. He had again beaten her, neighbors heard shouting and screaming, and police were called. The details are vague now, almost 40 years later, but I remember I phoned her. We had drifted apart since college. I felt at a loss for words. I wanted to help, but not violate her privacy. As I recall she did plan on leaving him, had even gotten a protection from abuse order against him, but he stalked her, begged her to take him back. Our friendship was never the same, maybe because I wanted to help but didn’t understand why she didn’t just change the locks, divorce him, or maybe it was her inability to ever call me to talk. I believe she felt humiliated and embarrassed that I knew. I’ll never know since our friendship faded.

With the Ray Rice NFL scandal, the lines have been drawn, once again, in the usual fashion. Although Rice was caught on tape punching his then fiancée, now wife, in the face, women who believe Rice is not at fault wear T-shirts with his name and proclaim it is the wife’s fault for what happened.  Some - men and women have called her a “gold digger” for remaining with him. Psychologists say battered women remain at an abuser’s side because she believes she is the only one who “can heal him.”

While statistics show that one in seven men is a victim of domestic violence, this is in reality a woman’s issue affecting one in four relationships. Name calling and putdowns, withholding money, keeping a partner alienated from family and friends – stalking and sexual assault form the gristmill of abuse. Women who remain in abusive relationships, I believe, often struggle with guilt and shame . . .  even misplaced pity for their abuser.

As we write our stories and share them in the Circle, we empower ourselves and say, this can happen to anyone. "Shame" becomes a shared experience, a validation that we are not alone, the "secret" is out in the open.

I think about the many women who wrote the truth of their stories.  They have come to me in the Circle or privately with their stories of partners who abuse them, parents who did the unthinkable. That's when I remember that line from one of my favorite movies, Goodwill Hunting where Sean, the psychiatrist played by Robin Williams, finally gets through to his client, Will Hunting, abused by his stepfather,

Here in my own little corner of the world, we are doing what we can in our community to bring the issue of domestic violence to light. My church is presenting on Sept. 23, Domestic Violence in Chester County: Awareness, Prevention and Healing. If you live locally, I hope you can join us for this important discussion.

You are also invited to share your comments and thoughts here.

ALSO:  Last week's winner of  a free copy of Karen Levy's In My Father's Gardens goes to Cathy Coffman.