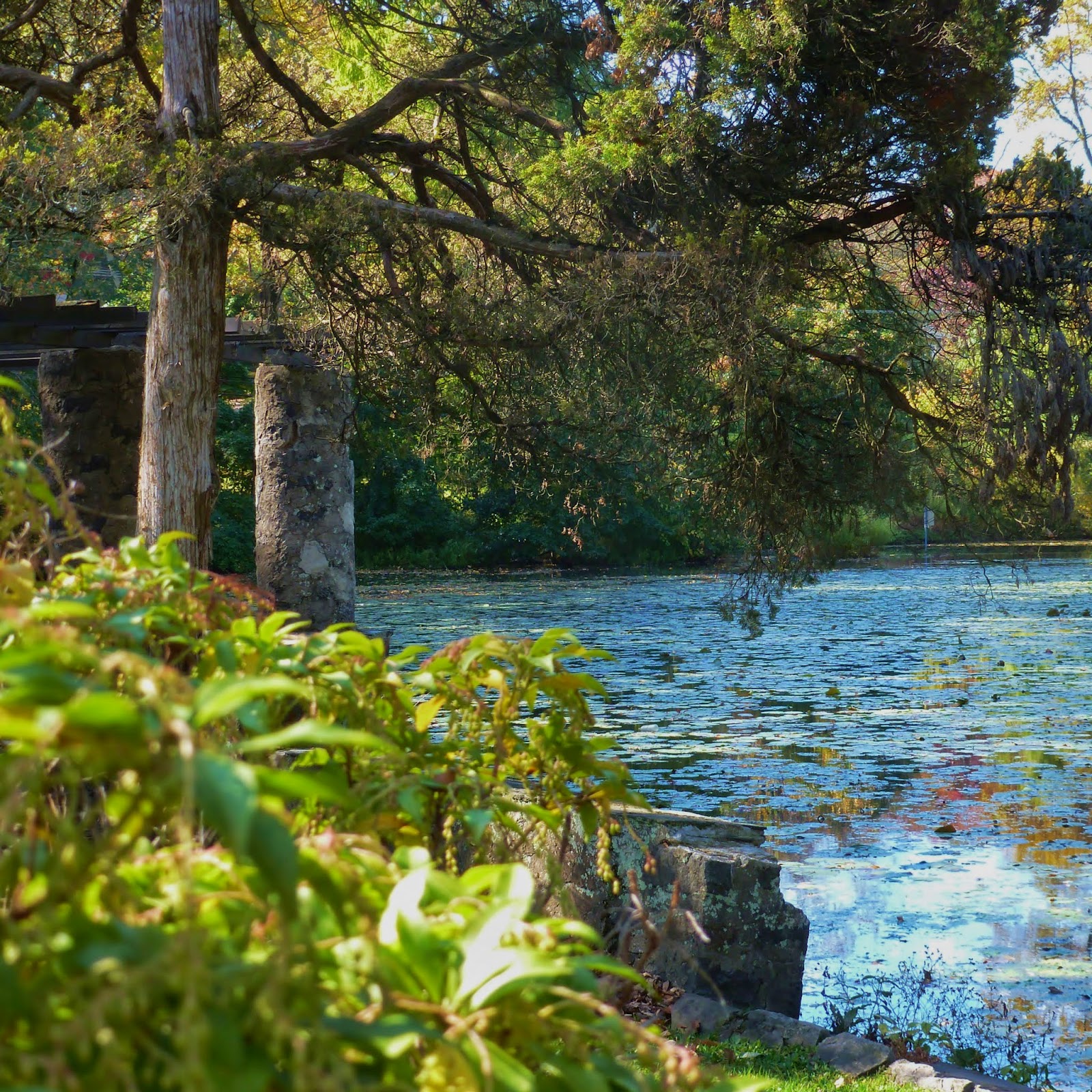 John always used to say that West Pointers stick together. No matter what happened, they could always count on each other. After all, they had shared something few ever do.

Indeed, when my husband, John M. Cavalieri, lay dying that warm October day twenty years ago, several of his academy classmates traveled from as far as Georgia and Michigan to be at his hospital bedside in suburban Philadelphia.

I still recall John’s excitement when they showed up, smiling, hugging him, even bringing at his request a six-pack of Coors. “Can you believe it?” John said to me, tears in his eyes.

I quietly slipped out of the room as they laughed and shared memories of academy life with their friend and fellow cadet whom they still called “Cav". Their friendship and camaraderie illuminated a greater truth – that even at death’s door, life’s most precious moments are relished with friends who care enough that despite years apart, no words need be spoken.

It was with this thought I contacted New York Times bestselling author Bob Mayer, a West Point graduate. I described how John graduated West Point in 1971. Although he was never commissioned (John received an honorable medical discharge), West Point and all that happened there during the Vietnam War years forged who he was and resulted in him writing his memoir. John tried to get his manuscript published before he died in 1994 at the age of 47 from colorectal cancer. I explained that his mentor for the project was Tom Carhart, one of the cadets featured in Rick Atkinson’s The Long Gray Line. Tom told John that writing the memoir represented, among other things, "scriptotherapy."

I asked Bob if he might consider endorsing my new novel, A Portrait of Love and Honor, which is based on John's memoir. Without hesitation Bob agreed: "A revealing and authentic look into a cadet's life at West Point against the backdrop of America's social upheaval of the late 60s and early 70s. . . and an inspiring love story about two people who help make each other's dreams come true."

“I wish you all the best with it. What a wonderful project,” Bob wrote. 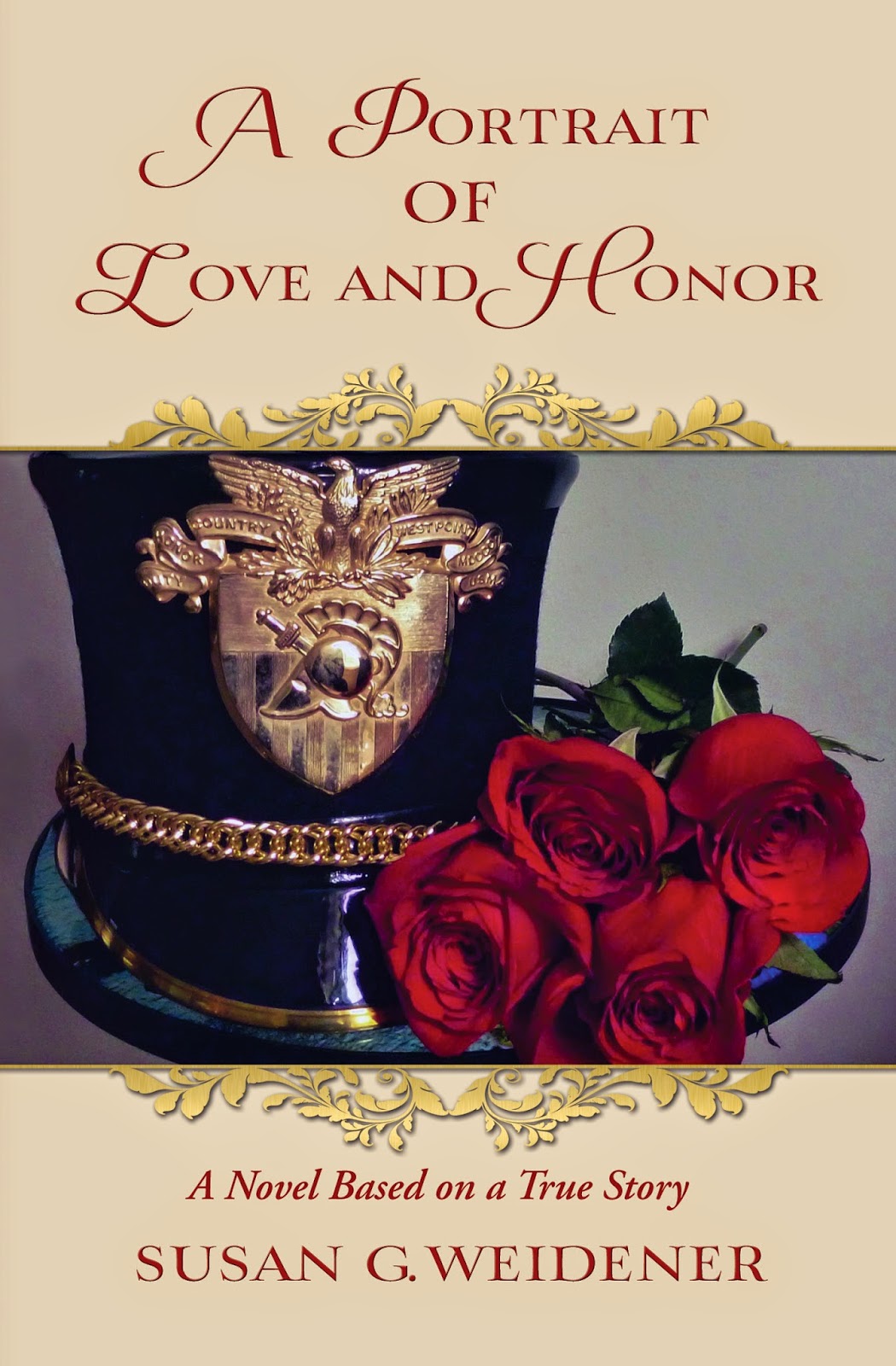 Last week I wrote on this blog how writers should seriously consider supporting other writers, as many of us do and continue to do. Still, sometimes it can feel somewhat “cold” out there as everyone's frustration with the changing dynamics and upside/downside world of publishing comes into play. The thing is this: Yes, we may have disagreements among ourselves, but never should those disagreements be taken in any light other than goodwill and collegiality based on our love of the written word.

Bob’s support is one that I know John would have cherished – as do I. It is exciting as I embark on this new journey toward publication that I have not only a respected author - but, more importantly, a member of the Long Gray Line offering his enthusiasm and encouragement for John's story. Thank you, Bob Mayer.
Posted by Susan G. Weidener at 2:38 PM