Going 'Off Script' in the Women's Writing Circle 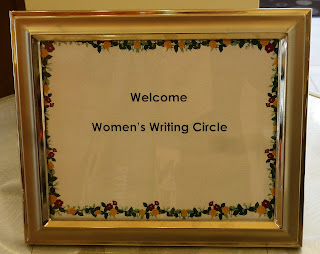 When I started the Women’s Writing Circle, I thought maybe I could be at the beginning of something again. I wanted to spin out of the isolation of being a woman alone in the 'ho hum' culture of the suburbs, a place often defined by mediocrity and status quo.

I wanted a safe place, a sanctuary for women finding their voices after enduring loss, and seeking healing and renewal through writing.

For too long men had told our stories. Now it was time to tell our own.

Some said to me they didn’t see ‘the point’  of an all female writing group. “Why separate us from men?” Men, I answered, tend to dominate, which got back to the sanctuary, the safety of a sacred “container” for the feminine where no one is silenced or intimidated because she's female. In the end, though, I always left it up to the women. If they wanted men, we could include them. Time after time, the consensus was that something important would be lost if that happened.

The election, the events leading up to it, and the aftermath have only reinforced my thinking of how important it is for women to come together and find a place of healing and support through their creative lives.  I opened the Circle on Saturday – our 7th anniversary as a writing group - to anyone who wanted to attend, so we could share, if we wanted, not just as women, but as citizens deeply troubled by bigotry, racism and misogyny. As always, I wasn’t let down. We mourned, we commiserated. After reading and listening, we brainstormed how to reach audiences through writing opinion pieces; becoming activists through any genre. "What do you think? Let me hear your thoughts."

We know writing our memoirs, our guest blog posts, our women's fiction, leads to exploration, and exploration to new discoveries. If not more accepting of the outcome of the election, we felt validated and motivated. Gathering around a lighted, aromatic candle works its magic. We left stronger, ready to take that long walk in the woods as Hillary had done and get on with it.

The evolution to the Women's Writing Circle, for me, was like many women's life journeys. I found my voice for a time, and then lost it. Much of my youth I spent going “off script.” It felt cathartic at the moment. Then I watched the Equal Rights Amendment go down to defeat. I listened to my mother say “only men should be presidents.” When I went "off script," an insightfully candid remark didn’t go over well and led to an awkward silence. Somewhere along the line, I hardened. Grew weary of the same endless loop.

When it came to my career, I began breaking my silence only to confront the fact that being an outspoken woman in a male-dominated field often led to a slow death of receding opportunity. The work world mirrored the outside world; a ‘long slog’ against unfair odds for a woman over 40. But at least I took action. Regained a part of myself, spoke out and began going off script again. 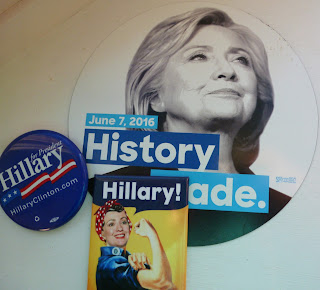 I’m going to go “off script” here - now.  It is something I wish Hillary had done more of, but we know the price smart and ambitious women pay. They can't be "trusted," and, finally, as Michael Moore said in his documentary, TrumpLand," she had taken so much abuse, she stopped trusting us to say what was happening in her heart.

Women who undermine powerful and ambitious women push me into a messy and complicated space; compassion coupled with frustration. Once we move off our “liberal East Coast cloud,” we realize that many women aren’t prepared for that highest glass ceiling to shatter. They still think a woman’s place is in the bedroom and the kitchen, not at the altar offering Communion.

White men who complain they have been left behind; that it’s not their lack of ambition and training for why they don't earn a paycheck, disturb me with their sense of entitlement.

As my son, Alex, said, the election served as a window into a world many of us hoped had ended. “This country was built on the supremacy of the white male. Hillary was 10 years too soon." The youth of our country understand and I am listening.

I’m angry at myself for all the years I stayed “on script,” at least in my own head. I worried that my memoirs “offended the sensibilities” of others because I had been too open, too honest, too outspoken by writing that the world isn’t some happy-go-lucky place, but one of deep suffering.

I felt pressured and shamed when people told me to move on after John died. Like now. I feel grief. I AM NOT READY TO MOVE ON. I can't forget the misogynistic trolls, the cruelty she had to endure. However, I will continue to take action, use my God-given talents to make a difference. And yes, I will pray. And I will write. And I will join other women in the circle.

I saw a post on Facebook from a man – an author, who is outraged at what happened last Tuesday. He fears that just by being a white male, people will look at his face and suspect the worst. Are you one of them? One who supported the demagogue, he wrote? He’s angry about that, he says. He has a right to be. 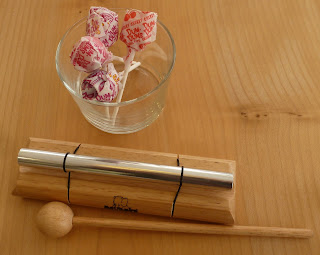 I think of the young bartender, who, on Thursday night, openly expressed his disgust and revulsion for what happened. “How,” he asked, “could an experienced candidate ready to hit the ground running on Day One as president, who had spent years training for the job, lose to someone with no experience, whose own businesses went belly up and never had a kind word to say about anyone?” I like this bartender. He didn’t go off script once. He didn’t care what people thought. The youth of our country understand and I am listening and learning.

That's the power of our Women's Writing Circle. Not only do we support women going "off script," we encourage it. We honor it. We revel in the freedom of our voices. We listen, we learn and we keep the conversation moving forward. We are stronger together.

How about you? I would love to hear your thoughts either about going 'off script' with your writing or this historic election.
Posted by Susan G. Weidener at 8:07 AM