The Cynicism of Our Times and Writing As a Gift 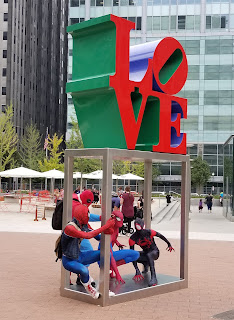 I don’t have to tell you that last week was a bad one for women. Yes, I know, it was a bad week for men, too, but we women took it particularly to heart as we watched sexual assault survivors condemned on national television. I feel I have said it all in the past—how living in the white patriarchy forged who I am as a writer. Like my late husband, John M. Cavalieri, who was a rebel in his own right at West Point and in corporate America, I have tackled controversy through my writing for many years.

This was noted in my high school yearbook by the girl who was the editor of our school newspaper. “Thanks for taking on those controversial subjects and writing about them,” she wrote. I don’t remember what they were, but I do know that early on I found my voice, thanks to journalism which offered an avenue to write op-eds about topics that included the need for gun control or a woman’s right to choose. 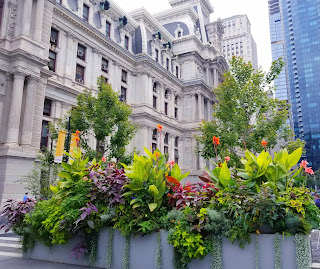 So, after a half century—the time that has gone by since I left high school—and still seeing women as silenced and oppressed, I felt weary as I attended my 50th high school reunion this past weekend. Who were these people? Why was I bothering to go? High school had been painful for me in some ways, not the least of which it provided fodder for my memoirs as I wrote how I felt somewhat of an outsider. Instead, I found welcome surprises in connecting with folks I didn’t even know well in high school but whose willingness to share their own lives reinforced how essential connections and conversation are to reviving and nurturing the spirit. As writers, we must stay open to the possibility of new encounters viewed with fresh eyes.


A few of us ended up traveling the next day into Philadelphia to visit the Barnes Foundation. As we took in the paintings of Renoir and Picasso and Modigliani, we talked about our lives…two of us widowed, one married, one never married. We shared our hopes and dashed hopes, our travels around the world—one woman had been our exchange student from Japan and had traveled from Tokyo for the reunion—and, finally, our excitement about the years that, God willing, lie ahead.

I think the reunion intensified the importance of living each day. In a class of approximately three hundred, forty-seven had died, including one of my good friends who I had lost touch with over the years. When I saw her picture among those who had passed away, I remembered the sun on her face as she and I stood on the boardwalk in Atlantic City, NJ and her father snapped our photograph with a Polaroid camera …a photo I still have in a dresser drawer in my upstairs bedroom, she in navy sweater, dark upturned hair. 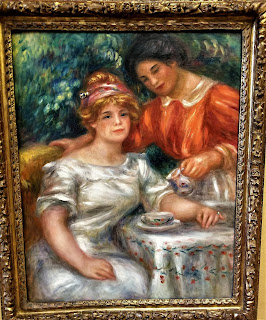 As we continue along this writing journey, we keep practicing and honing our craft. We also stay open to possibility, thanks to good and honorable people. We find inspiration, joy and humor to cast aside the cynicism and the despair of the times in which we live.

Conversations and connections from the past provide more insight into our memories, while increasing our awareness of how important it is to observe and pay attention.

On city streets, as we walked from the train station to the Barnes, I saw a young woman in denim. Headphones glued to her ears, she walked erect like a model, past a homeless woman, dressed in an old gray overcoat, sitting on a bench and incongruously studying the laptop screen she held on her lap. People dressed as Spider-Man posed under the iconic LOVE sculpture across from City Hall as gawkers snapped their photograph, myself included.

The city teems with life in all its wild and strange diversity. It offers rich portraits to be crafted by the writer as she finds her voice and her story, just as great painters evinced their unique style and perceptions in portraiture.

In the end, we are writers, first and always. That, at least in my mind, sets us apart as the chroniclers, the observers of our times. What a gift this writing life is and continues to be.